Over 100 inmates on the run after shell hits Ukrainian prison

An artillery shell has hit a high-security prison in Donetsk, eastern Ukraine, as government forces step up their assault to retake the city from rebels. One inmate was killed and 106 escaped from the jail, the city council said in a statement. Three other prisoners were injured. The building—a “strict regime” prison for dangerous criminals—is located on the city’s western outskirts. The fugitives include people jailed for murder, robbery and rape, officials said.

A riot started in the facility and 106 people escaped their place of detention.

The Ukrainian military says it is preparing for a “final stage” of taking back Donetsk, a stronghold of pro-Russia separatist rebels. Over the past week, Ukrainian government forces have intensified their push, and exchanges of rocket fire have become a daily feature of the fighting. City council spokesman Maxim Rovensky said at least 10 homes, shops and garages were hit by overnight rocketing. Meanwhile, the Ukrainian military said a total of 568 government forces have been killed and 2,120 service personnel wounded since the fighting started in early May. 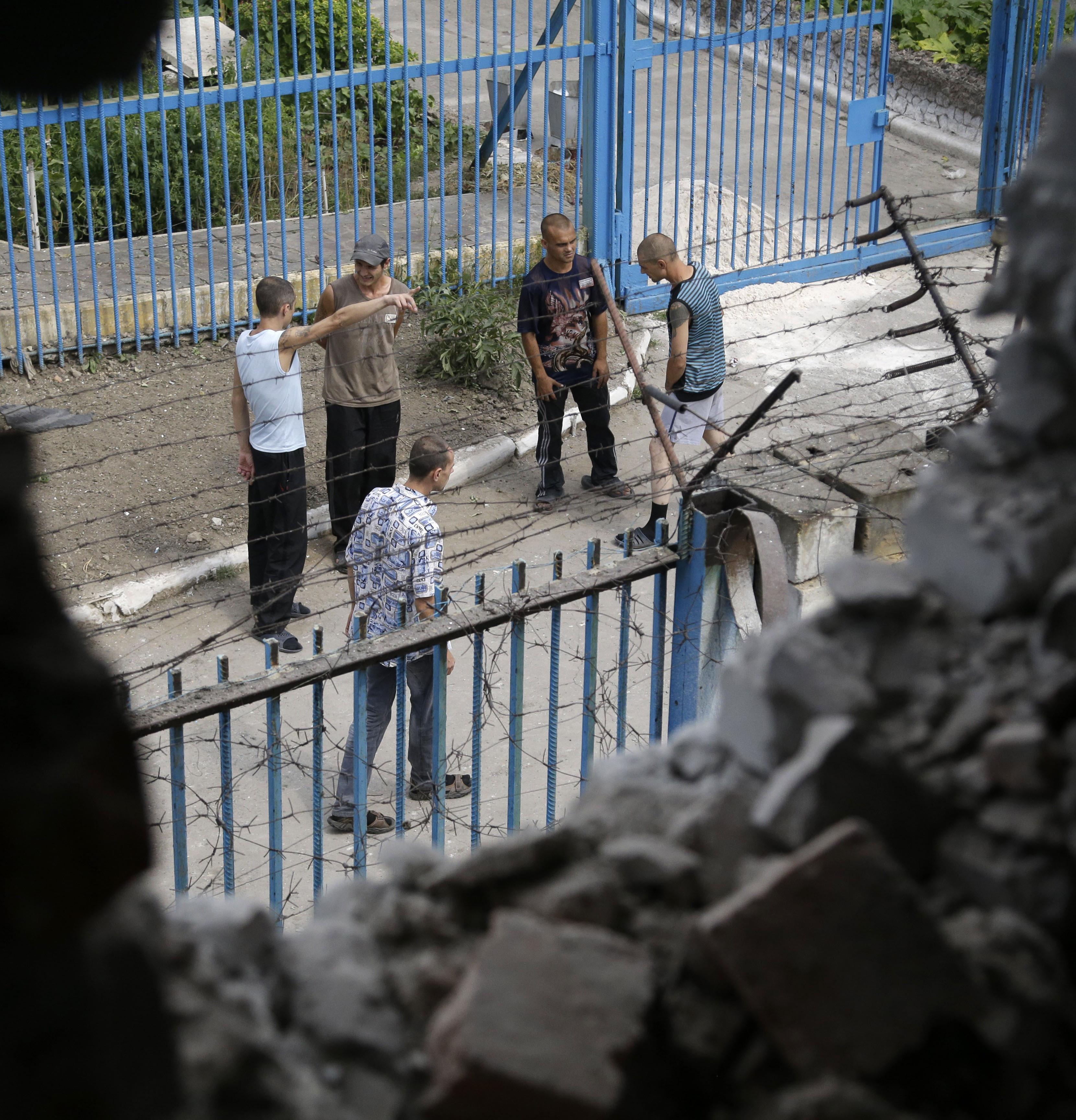