The Obama administration has begun directly providing weapons to Kurdish forces who have started to make gains against Islamic militants in Iraq. The U.S. previously insisted on selling arms only to the Iraqi government. American officials say the administration is close to approving plans for the Pentagon to arm the Kurds. It comes as Iraq descended into political crisis with Iraq’s new president snubbing the powerful incumbent Prime Minister Nouri al-Maliki and nominating the deputy parliament speaker to form the new government.

We’re going to continue to support the Iraqi security forces in every way that we can as they request assistance there.

In a televised address, Fouad Massoum gave Haider al-Ibadi 30 days to form a new government and present it to parliament for approval, expressing his hope he would succeed. Maliki said he was filing a suit against the president for neglecting to name him prime minister by Sunday’s deadline and all but demanded he be renominated. Critics say Maliki, a Shiite, contributed to the crisis by monopolising power and pursuing a sectarian agenda that alienated the country’s Sunni and Kurdish minorities. 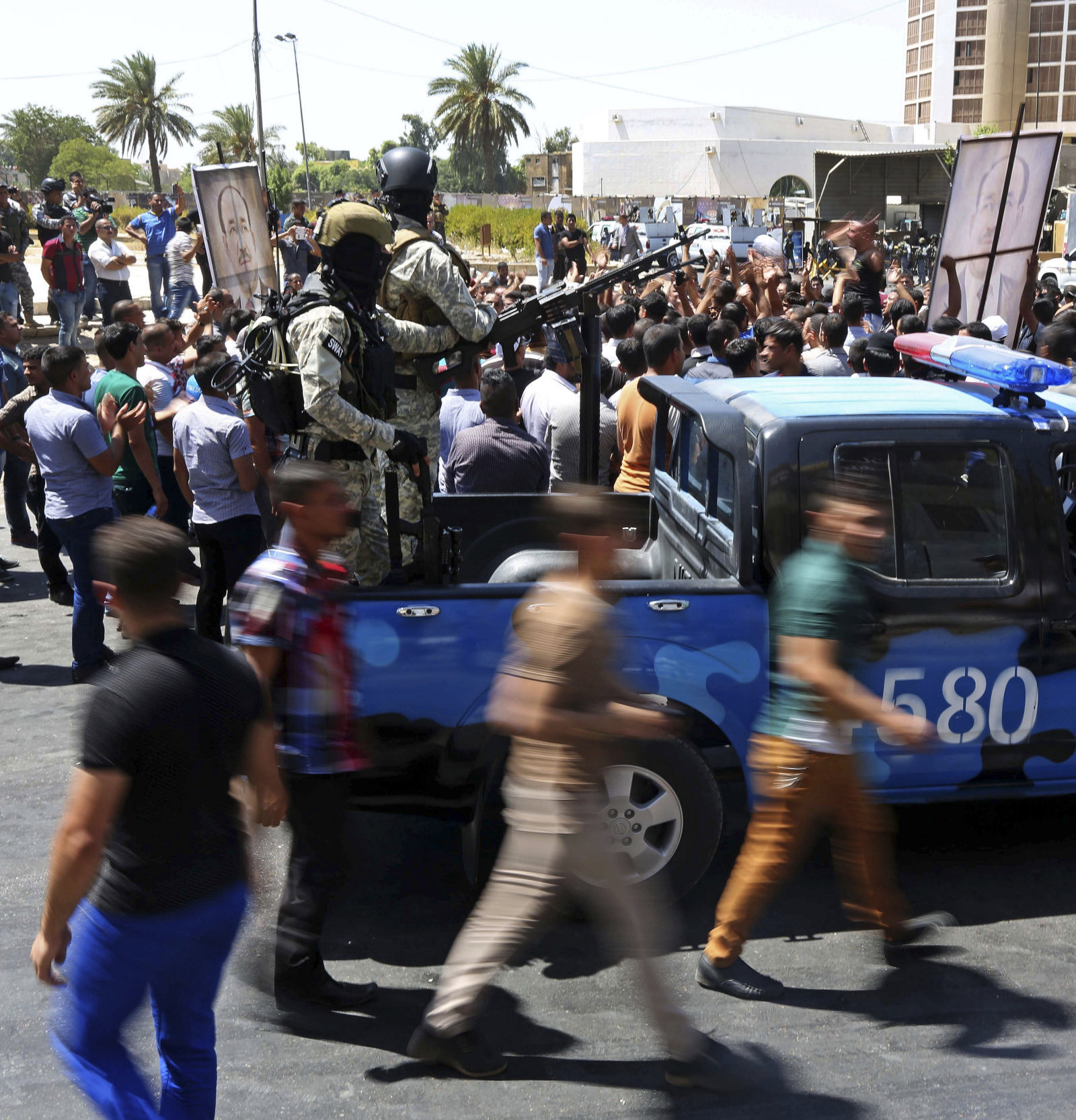