'On the Road' inspiration letter to go up for auction

The 16,000-word letter, written by Jack Kerouac’s friend, Neal Cassady in 1950, was thought to have been lost for more than 60 years. Kerouac ditched an early draft of his novel after reading the letter—dubbed The Joan Anderson Letter—and then revised it into a style similar to Cassady’s which would go on to become known as Beat literature. Shortly before his death in 1969, Kerouac said the letter would have transformed Cassady into a towering literary figure if it had not been lost. Written on 18 pages, it describes a drunken, sexually charged visit to Cassady’s hometown of Denver.

It was the greatest piece of writing I ever saw, better’n anybody in America, or at least enough to make Melville, Twain, Dreiser, Wolfe, I dunno who, spin in their graves.

Kerouac said in 1968 that he believe poet Allan Ginsberg loaned the letter to a friend who lived on a houseboat in California, and that he believed it had been dropped overboard. In reality, Ginsburg had the letter, and sent it to Golden Goose Press in San Francisco to try to get it published, but the letter remained unopened until the company folded. The owner of an independent music label then saved it from being thrown out. 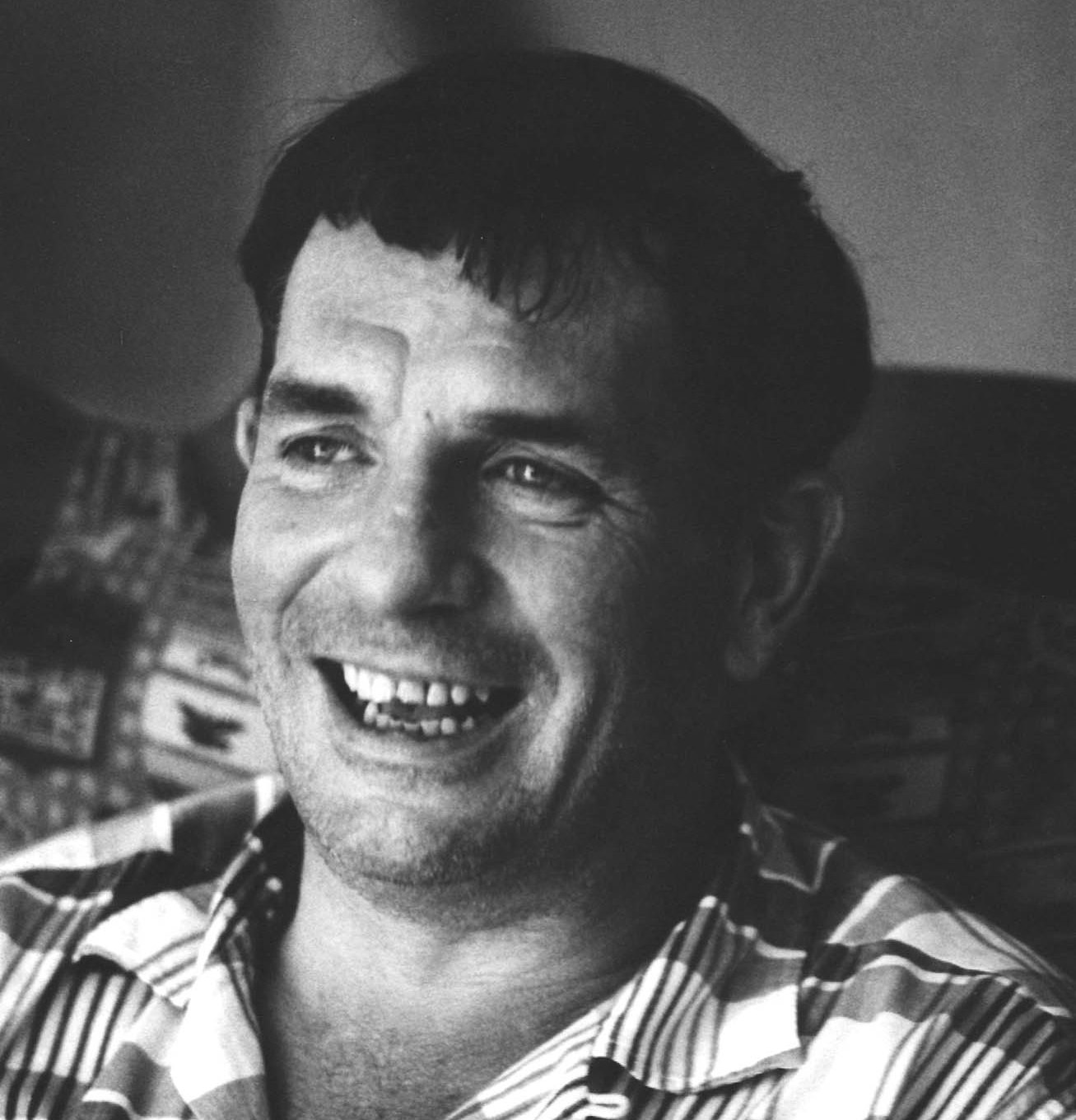