On Ukraine’s ‘other side’ to the west, fears of familiar crisis brew in tiny Moldova

The world may not be ready for another crisis on Ukraine’s borders, but one may be brewing — this time on the west, in the obscure Moldovan province of Transnistria, occupying about 1,600 square miles between the Dniester River and the Ukrainian frontier. Amid heightened tensions with Russia, and fears of agitation by pro-Russian separatists in the semiautonomous province, Moldovan security forces were on alert today, the anniversary of Moldova’s independence from the Soviet Union in 1991. The day passed peacefully, but the area remains another potential flashpoint on the eastern edge of Europe.

The memories of the 1,500 who died in that conflict are still fresh today, and the terrifying holes can still be seen in the walls of the buildings along the Dniester.

The issues are the familiar ones in the region: a pro-Western government in Moldova — a poor nation of 4 million — seeking closer ties with the European Union, over opposition, encouraged by Moscow, from a population with cultural and economic ties to Russia. An “association agreement” between Moldova and the EU in June was answered by Russia with a ban on imports of Moldovan produce — a severe blow to this largely agricultural nation. 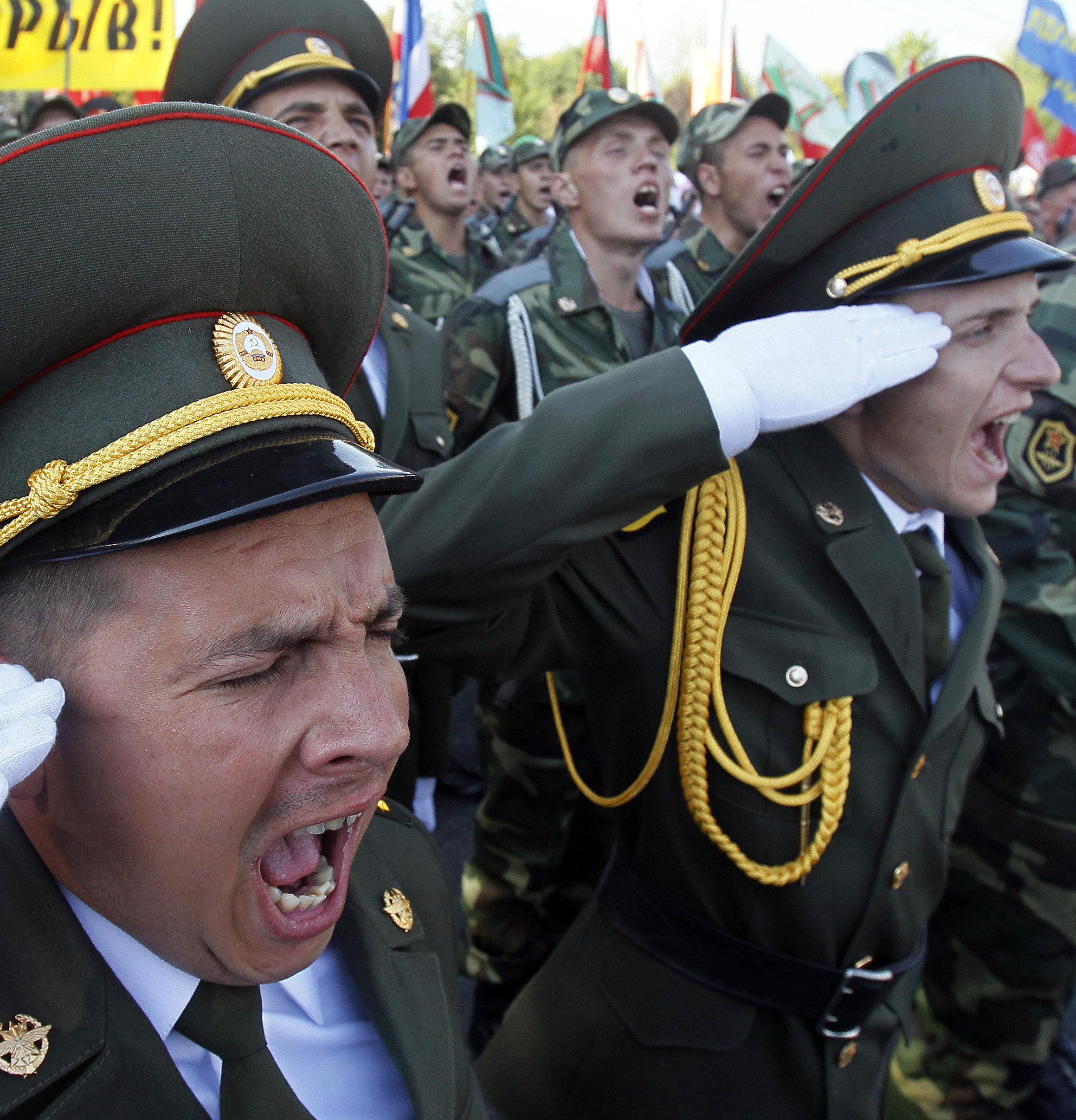