The third Gaza War in six years appears to have ended in another sort of tie, with both Israel and Hamas claiming the upper hand. In a sense, Israel got what it wanted: Hamas stopped firing rockets in exchange for mostly vague promises and future talks. But the cost to Israel was huge: Beyond the 70 people killed—all but six of them soldiers—the economy has been set back, the tourism season destroyed, its people rattled for 50 days and its global standing pummeled by images of devastation in Gaza.

Once again it was a war for nothing, since no real issues were resolved.

Karim Bitar, senior research fellow at the Institute for International and Strategic Relations

Hamas is celebrating its success after surviving Israel’s far superior firepower. The Islamic militant group’s rocket fire emptied a string of Israeli border communities and disrupted Tel Aviv’s international airport. Weak a few months ago, Hamas may emerge as more of a player in Palestinian politics, and the plight of Gazans is again atop the world’s concerns. 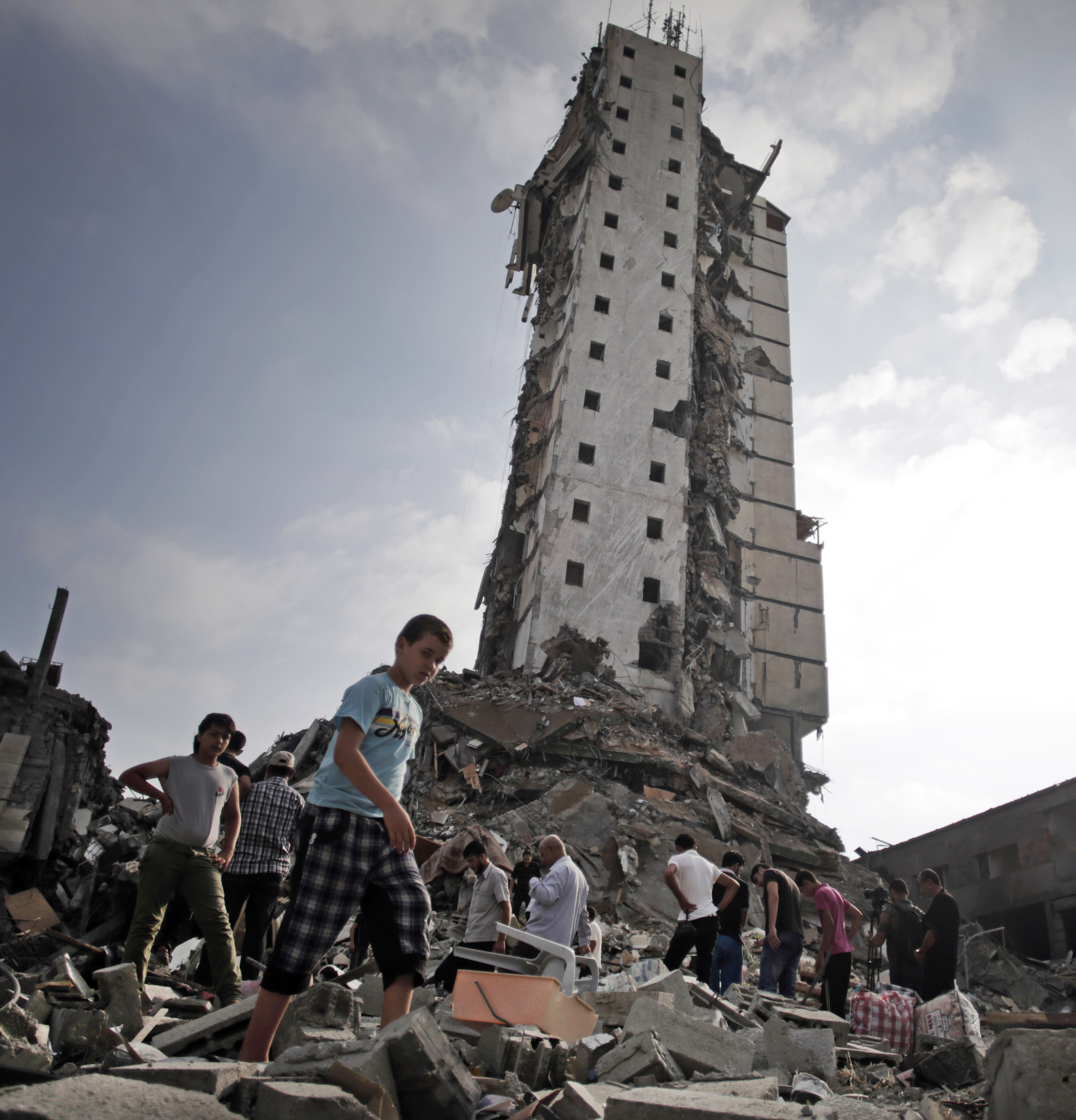