Mullah Omar, the one-eyed head of the hardline Taliban regime, has died, it is being reported. Afghan government and intelligence sources are reporting he “died two or three years ago”. It is not clear whether he was killed in an airstrike or other military action or if it was through natural causes. Omar, who has been instrumental in leading the insurgency in Afghanistan since he was toppled from power in 2001 by U.S.-led forces, has been killed off many times since. The rumours come two days before the next round of talks between the Afghan government and Taliban representatives is due to be held in Pakistan.

We are aware of the reports of the passing away of Mullah Omar, the Taliban leader.

If confirmed, Omar’s death could complicate the peace process because it removes a figurehead for the Taliban. A Western diplomat with connections to the Taliban leadership said: "If he is dead, it would be much more difficult to get negotiations with the Taliban because there would be no collective figure to rally around and take collective responsibility for entering peace talks.“ Taliban insurgents have spread their war from the traditional southern and eastern heartlands bordering Pakistan to northern Afghanistan this year.

Whether he is dead or alive is important because he is the collective figure for the Taliban.

An anonymous Western diplomat close to the Taliban 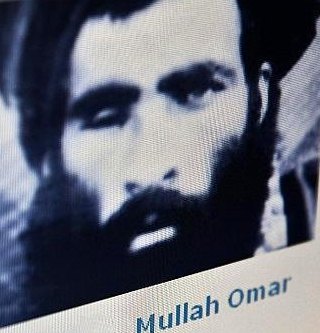