Two hunters in court over $50,000 killing of Zimbabwe’s Cecil the lion

Two Zimbabwean men charged with poaching following the killing of Cecil the lion have arrived in court. Theo Bronkhorst, a professional hunter with Bushman Safaris, attended the court in Hwange - 500 miles west of the capital Harare - along with owner of the land that borders the park, Honest Trymore Ndlovu. The pair are accused of luring the famous animal from a protected area so he could be hunted by US dentist Walter Palmer, who is now facing a furious public backlash. Cecil was wounded with a crossbow, tracked for 40 hours and then shot with a rifle, according to Johnny Rodrigues, head of the Zimbabwe Conservation Task Force. The 13-year-old lion was then decapitated and skinned.

Both the professional hunter and land owner had no permit or quota to justify the offtake of the lion and therefore are liable for the illegal hunt.

The Zimbabwean Parks Authority said in a statement Tuesday.

If convicted, the men face up to 15 years in prison. Mr Palmer, who has left Zimbabwe, is also facing poaching charges, according to police. The 55-year-old, from Minnesota, allegedly paid park guides $50,000 (£32,000) to kill the lion, who was a hugely popular attraction at the Hwange National Park. Palmer, who reportedly pleaded guilty in 2008 to poaching a black bear in Wisconsin, said he had “relied on the expertise of my local professional guides to ensure a legal hunt”. “I deeply regret that my pursuit of an activity I love and practise responsibly and legally resulted in the taking of this lion,” Palmer said in a statement.

A lot of people travel long distances coming to Zimbabwe to enjoy our wildlife and obviously the absence of Cecil is a disaster.

Emmanuel Fundira, president of the Safari Operators Association of Zimbabwe. 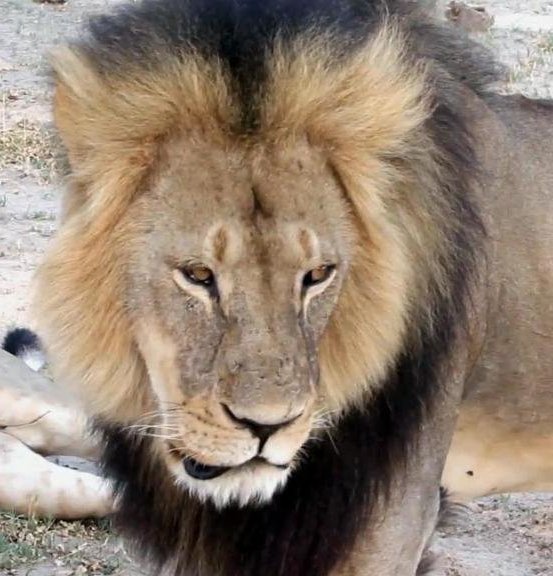