South Africa marked the first anniversary of former President Nelson Mandela’s death on Friday with tributes to his struggle against white-minority rule and sober reflections on the country’s failure to capitalise on the freedom he fought for. Veterans of the anti-apartheid struggle lay wreaths at the foot of a towering statue of Mandela in Pretoria, where crowds earlier sang “Nkosi Sikelel’ iAfrika” (God Bless Africa), the evocative national anthem adopted after apartheid ended in 1994. Across the country, crowds gathered to ring bells, sound sirens and blare vuvuzelas for 3 minutes and 7 seconds, before observing 3 minutes of silence, in a 6 minute and 7 second tribute to reflect Mandela’s 67 years in public service. But it was also a time to reflect on the disappointing pace of change since 1994 and vent frustration at President Jacob Zuma and his ruling African National Congress (ANC) party.

A society founded on human rights, in which all can share in the rich bounty God bestowed on our country. In which all can live in dignity, together.

A legacy notice at today’s wreath-laying ceremony in Pretoria

Ephraim Mabena, 55, a veteran of the anti-apartheid armed unit Mandela helped found, called him an inspiration and a legend, adding: “The sad part is that he is no longer with us.” South Africa’s first black president, who spent 27 years in apartheid prisons before emerging to preach forgiveness and reconciliation, died last year aged 95 from a lung infection. Twenty years after he swept the ANC to power, pledging to ensure universal access to quality education, jobs and houses, very little of the optimism that engulfed the country remains. A quarter of the working population - and 60 percent of the youth - is without a job. Society remains starkly unequal, fuelling crime and social unrest, and confidence in Zuma’s leadership is at an all-time low. 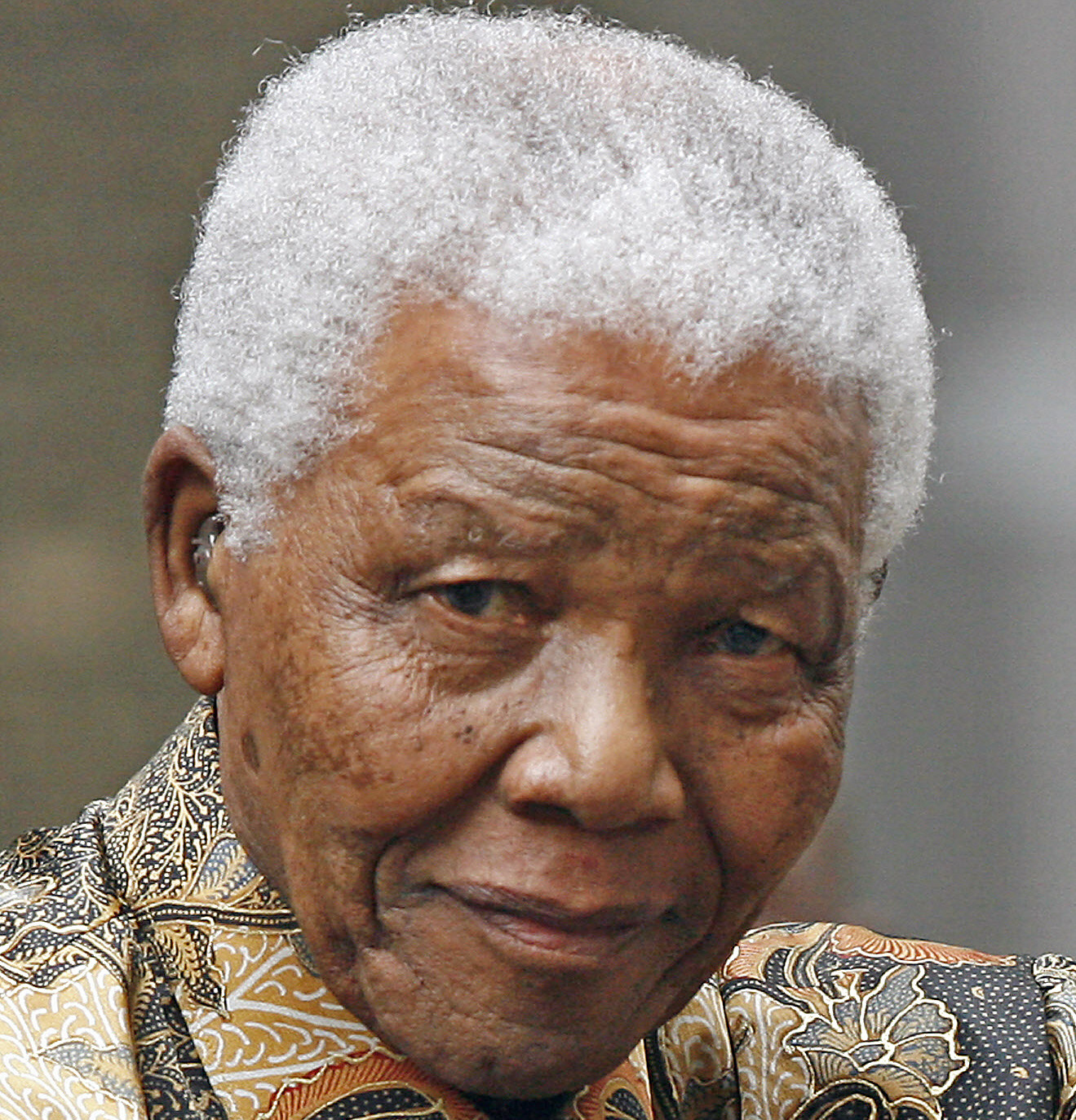