YouTube says 2012 mega-hit Gangnam Style by South Korea’s Psy - accompanied by a horse-riding-like dance that became a global sensation - this week reached the maximum number of views its counter had imagined to be conceivable. YouTube designed its counter with what is known in computer science as a 32-bit integer, meaning the maximum number of countable views was 2,147,483,647.

We never thought a video would be watched in numbers greater than a 32-bit integer.

YouTube engineers anticipated the problem and upgraded to a 64-bit integer. That means that “Gangnam Style” or future mega-hit videos can now go beyond nine sextillion views - a feat that, at least according to conventional wisdom, would be impossible to break.

This is what happens when the whole world can play something at the same time. 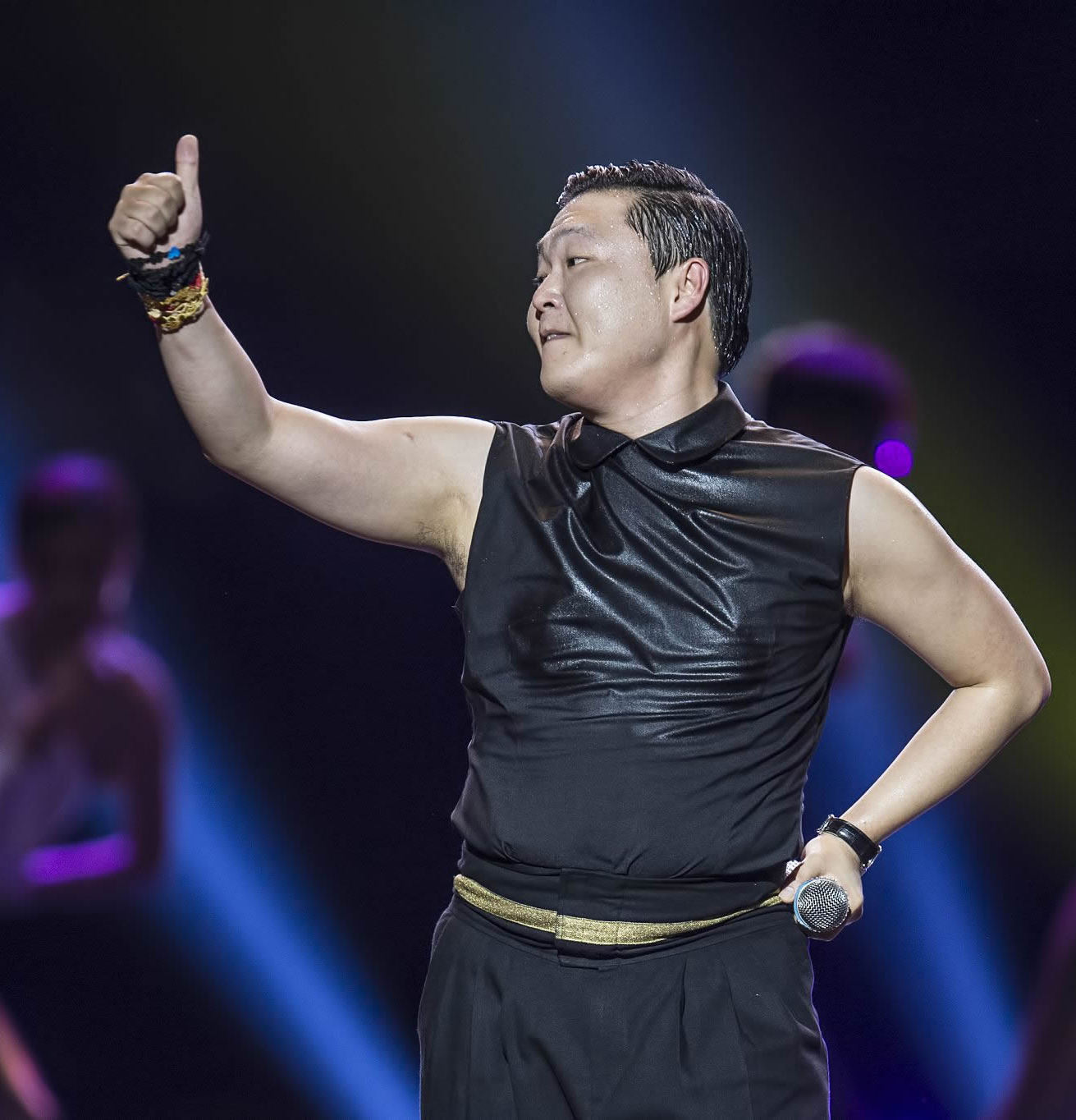