A wide swath of the Philippines, including the capital Manila, braced Friday for a dangerously erratic and powerful typhoon approaching from the Pacific, about a year after the country was lashed by Typhoon Haiyan that left more than 7,300 people dead. Hagupit - Filipino for ‘smash’ - strengthened overnight with its sustained winds intensifying to 215 km/h and gusts of 250 km/h. The local weather agency PAGASA’s forecasts show the typhoon may hit Eastern Samar province late Saturday or early Sunday.

We have alerted the people of Manila and we’re ready. These typhoons change direction all the time.

A forecast by the U.S. military’s Joint Typhoon Warning Center in Hawaii said Hagupit may veer northward after making landfall and possibly threaten Manila, which has population of more than 12 million people. It is currently 450 kilometres from the country’s eastern coast in the Pacific Ocean and moving slowly. If the first forecast holds, Hagupit’s path will send it barreling inland into central Philippines along the same route where Typhoon Haiyan leveled villages and left more than 7,300 dead and missing in November last year. 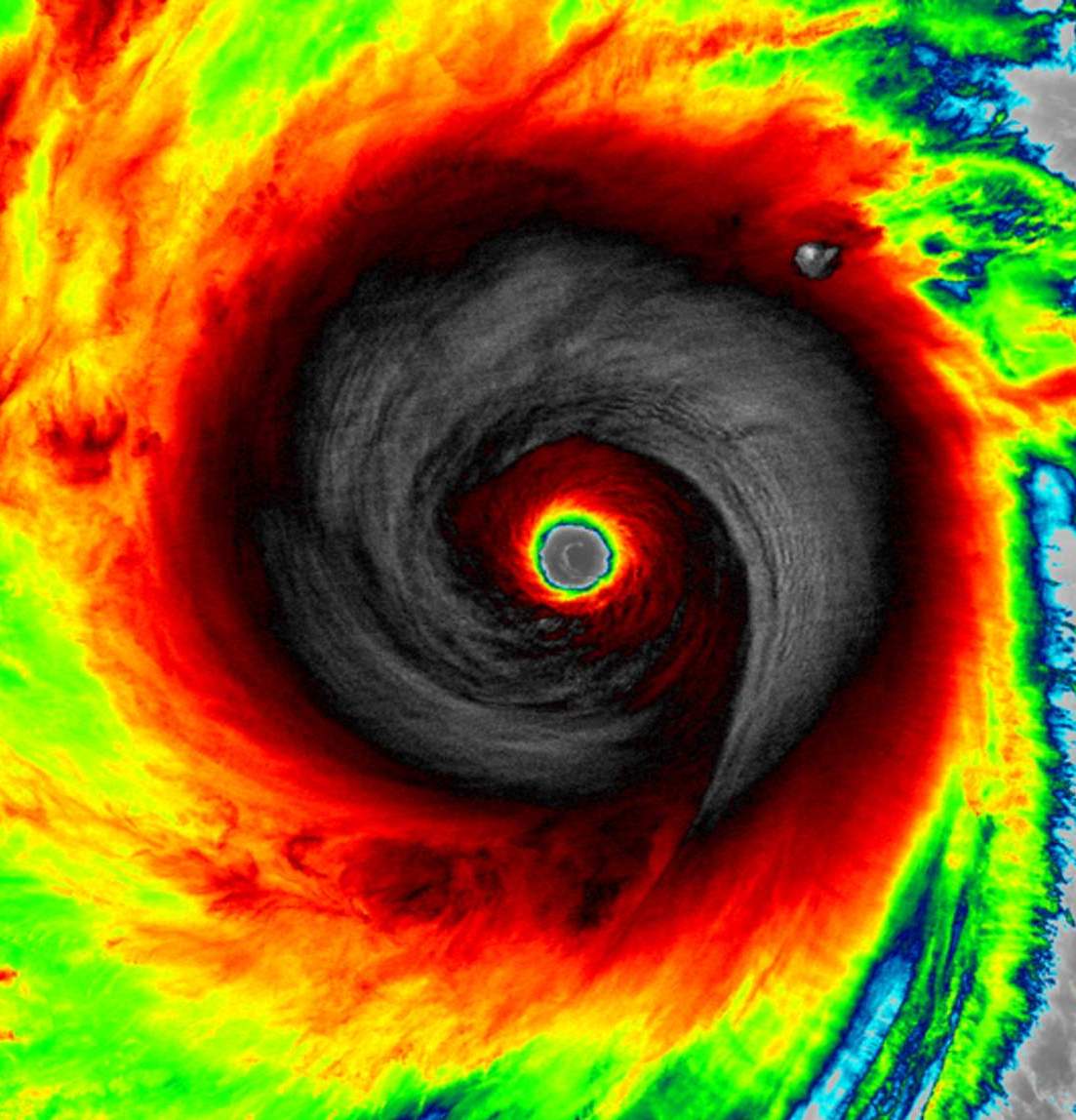