The United States on Thursday for the first time publicly disclosed a failed attempt last month to rescue a U.S. citizen held hostage by al-Qaeda in the Arabian Peninsula, the group’s Yemen arm. U.S. officials said President Barack Obama last month authorized a secret raid to rescue Luke Somers, a 33-year-old journalist who was kidnapped in Yemen’s capital Sanaa in September 2013. Somers was not at the targeted location, although other hostages were freed, the officials said. The U.S. disclosure came after the appearance of a new extremist video purporting to show Somers and threatening to kill him if unspecified demands were not met.

As soon as the U.S. government had reliable intelligence and an operational plan, the president authorized the Department of Defense to conduct an operation to recover Mr. Somers. Regrettably, Luke was not present.

Meanwhile, in Washington D.C., senators raised but then postponed an effort Thursday to advance a new legal justification for U.S. military operations against the Islamic State, highlighting the difficulty of carrying out what lawmakers say is their constitutional duty to declare war. Three months into the U.S. intervention and with lawmakers nearing a winter recess, Democrats on the Senate Foreign Relations Committee sought to push through a measure defining how Obama can use military force in Iraq and Syria. But Republicans who are generally supportive of the war rebelled, objecting to blessing a military campaign through an amendment to an unrelated water bill. 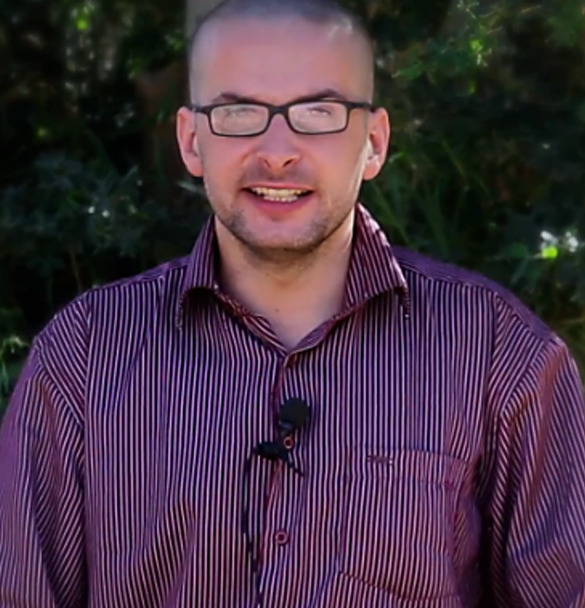