We shall be back here on the 11th of September at 9:30 for the judgment.

He faces 25 years in jail if convicted, but has pleaded not guilty, saying he mistook Steenkamp - who was in a locked toilet cubicle when she died - for an intruder. The trial has heard testimony from nearly 40 witnesses. Proceedings concluded on Friday with fiery defence lawyer Barry Roux insisting the “cold facts” did not prove his client’s guilt and that the state’s case was “circumstantial”.

He stands with his finger on the trigger, ready to fire when ready. In some instances a person will fire reflexively. That is your primal instinct. 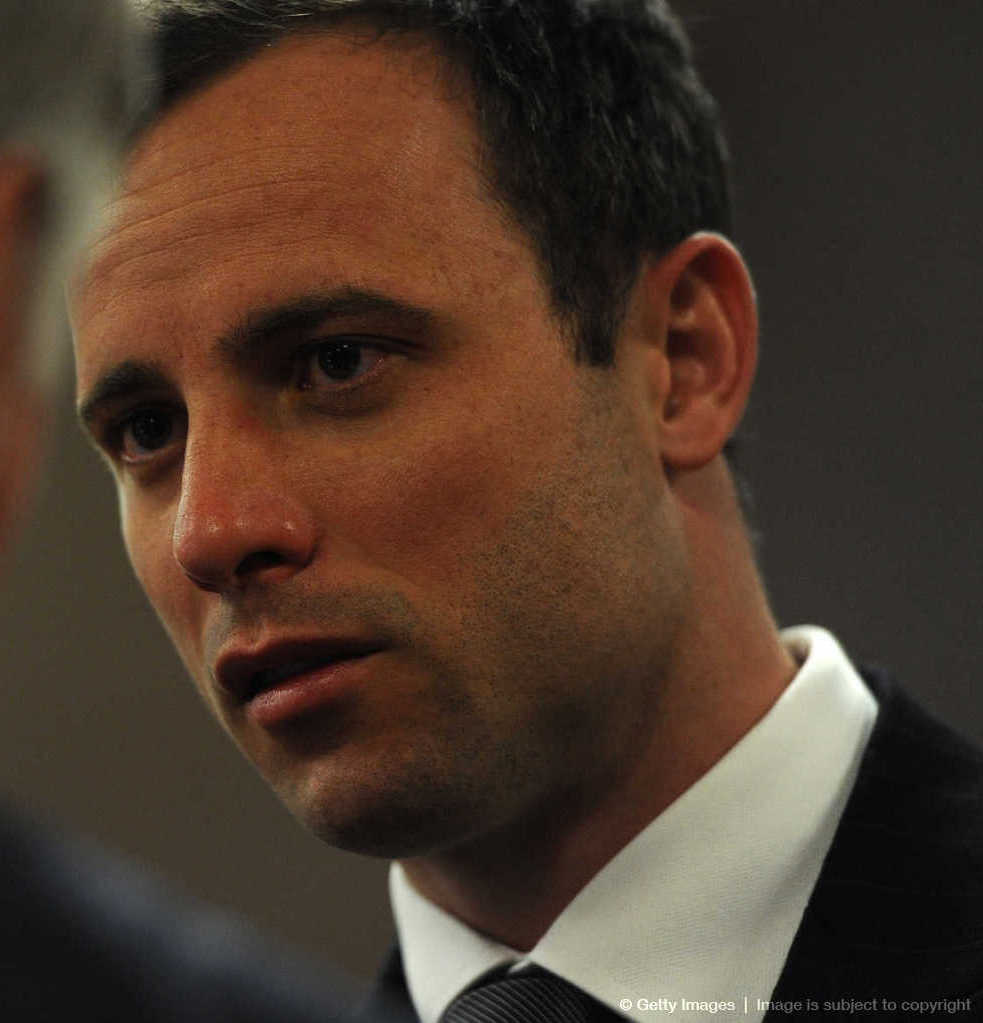