The National Security Agency is turning to Silicon Valley for topflight talent, but first it has to rebuild trust. At the same time, Google is wielding its dominance in search and email to push more websites into protecting their users and skirt the NSA’s technology. At a seminar organized by the non-profit LongNow Foundation in San Francisco, Anne Neuberger, special assistant to NSA Director Michael Rogers, extended a plea to an audience replete with tech workers to consider a career in government, or at least apply for a fellowship - despite Silicon Valley’s reputation for disdain of government regulation.

We need to find a balance of experience and new ideas.

Many of tech’s largest players from Google to Twitter have been outspoken in their criticism of the spy agency in the wake of leaks made by former NSA contractor Edward Snowden, who fled to Russia. On Wednesday, Google announced it would favour encrypted websites in ranking its search results. 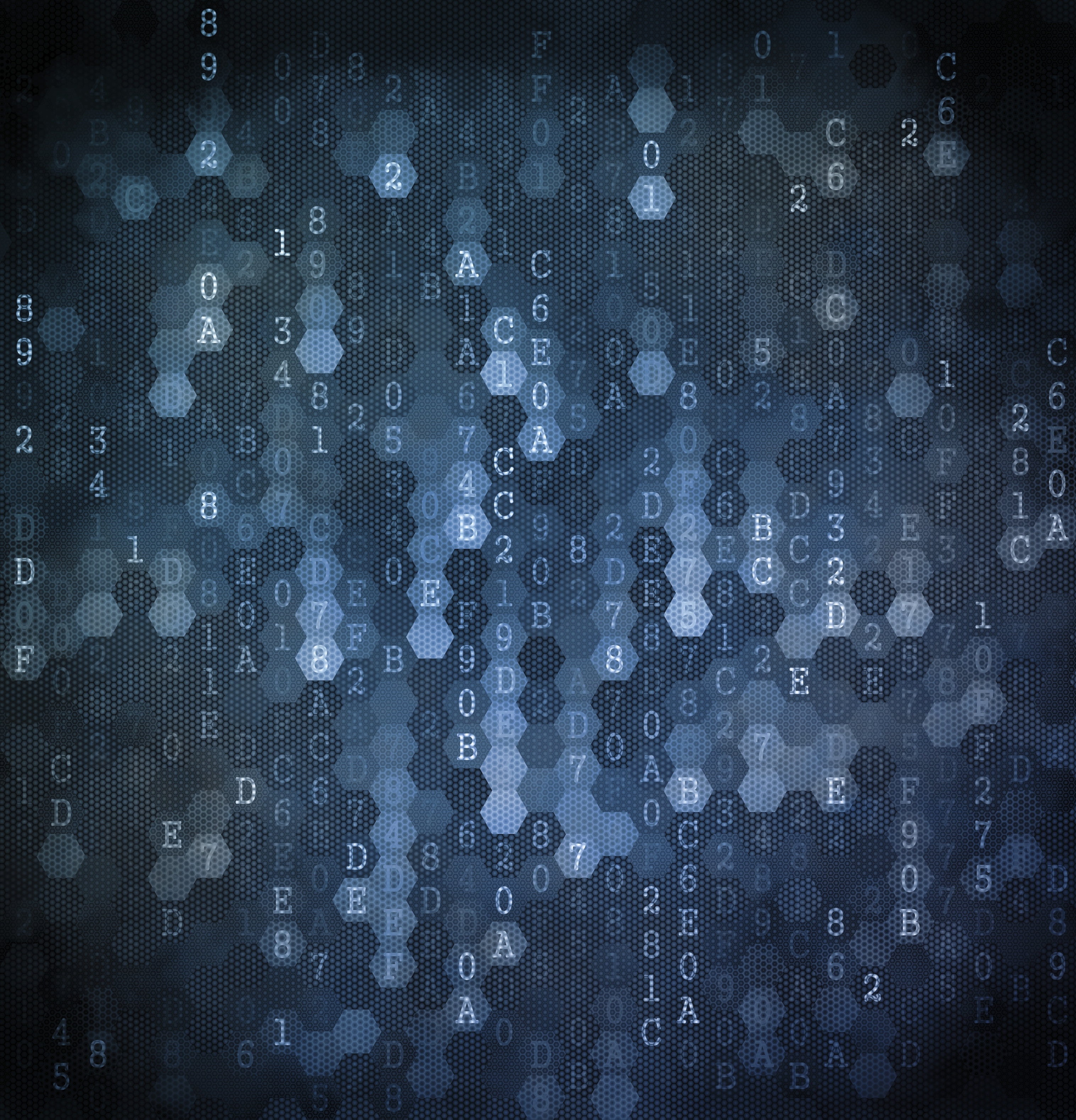