Spending too much time on Twitter can lead to psychosis, study warns

Twitter can trigger psychosis in vulnerable people, according to a team of doctors in Germany. Their study found Twitter could have a “high potential to induce psychosis in predisposed users”. The doctors looked into the case of a 31-year-old woman who was admitted to a psychiatric hospital in Berlin following a mental breakdown. She was observed spending “several hours a day reading and writing messages, neglecting her social relationships and, sometimes, even meals and regular sleeping hours”.

She finally felt increasingly desperate because she could not fulfil all of the tasks, became increasingly afraid of what would happen to her if she did not, and finally, developed intense suicidal thoughts.

Doctors at Berlin’s psychiatric hostpial, in a study published in the Journal of Nervous and Mental Disease

She had come to believe that celebrities were using Twitter to reach out to her, and said there were hidden symbols in her news feed. After further research, the researchers concluded that Twitter could “induce or aggravate” psychosis. Psychosis is defined as a state of mind in which conscious reality is distorted or lost. The woman had no history of psychosis, and nor did her family. The study was published in the Journal of Nervous and Mental Disease.

The authors believe that the amount of symbolic language (caused by the limitation of 140 characters per Twitter message), the automated spam responses with seemingly related content, and the general interactive features of Twitter might combine several aspects that could induce or further aggravate psychosis. 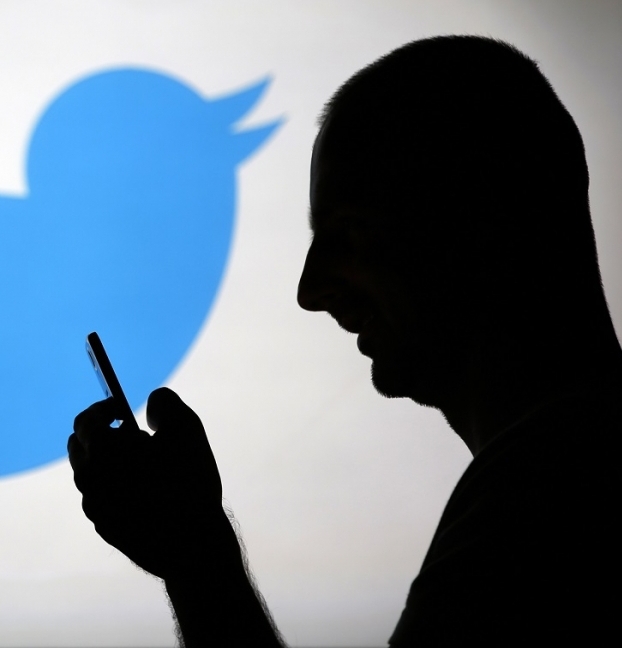