Iselle has reached Hawaii, the first tropical storm to hit the state in 22 years, knocking down trees and causing widespread power cuts. The weather system is expected to inundate Hawaii with 20cm (8in) of rain, prompting warnings of flash floods and rock and mudslides. The U.S. National Weather Service said it is the first hurricane or tropical storm to hit the state in 22 years, and another hurricane is following in its path. Hurricane Julio, a category three storm, is about 1,600km behind in the Pacific. Iselle’s eye swept on to shore about five miles east of Pahala with winds of 100kph at 2.30am local time.

Hunker down with your family and friends and ride out the storm.

The storm is expected to pass overnight across the Big Island, known for coffee fields, volcanoes and black sand beaches, then send rain and high winds to the rest of the state later today. The storm’s predicted track has it skirting just south of the other islands. Iselle was downgraded from a hurricane earlier, but wind and rain from the system still had enough force to knock down trees, cause power outages and block roads on the Big Island. No deaths or major injuries were reported. 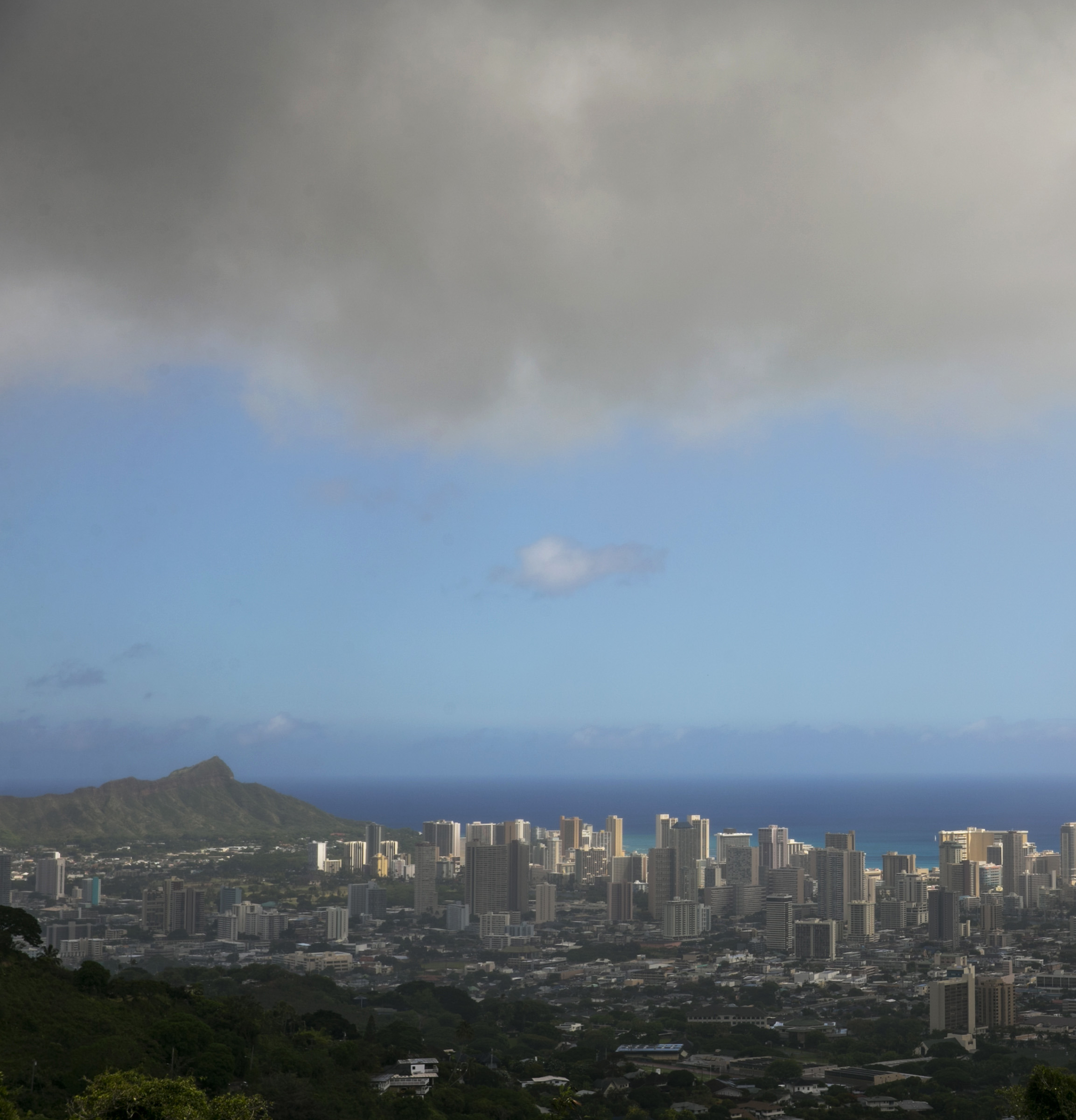