An American collector convicted of making fake vintage wine in his California kitchen and selling it for tens of millions of dollars was sentenced yesterday to a decade in prison by a judge who said he wanted to send a message to others who might tamper with what people eat and drink. Rudy Kurniawan, a 37-year-old Indonesian citizen of Chinese descent, was ordered to forfeit $20 million and pay $28.4 million in restitution.

The public at large needs to know our food and drinks are safe … and not some potentially unsafe homemade witch’s brew.

Assistant U.S. Attorney Stanley Okula concluded Kurniawan had caused losses close to $30 million, primarily to seven victims. One was William Koch, a billionaire yachtsman, entrepreneur and wine investor - who testified at Kurniawan’s December trial when he was convicted of mail and wire fraud. Before he was sentenced, Kurniawan twice apologised, saying “I’m really sorry” and expressing a desire to take care of his mother, who lives in California after receiving asylum. Kurniawan will be deported after he serves his sentence.

Kurniawan’s lawyer, Jerome H. Mooney, who said his client got swept up in the thrill of mixing with California’s wealthiest people 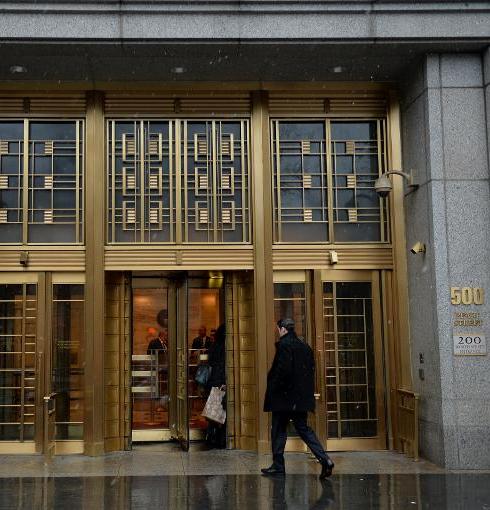