Oscar Pistorius to be released from prison on Aug 21

Oscar Pistorius will be released from prison for good behavior on Aug. 21 and go under house arrest after serving just 10 months for killing girlfriend Reeva Steenkamp, South Africa’s department of corrections said Monday. The Paralympic and Olympic athlete was handed a five-year jail sentence in October. It comes as South African prosecutors prepare their bid to get the severity of his jail term and conviction increased at the November hearing, according to a Supreme Court official. "A specific date has not been set yet, but we can confirm that the appeal will happen in November this year".

Oscar will be released on parole by the end of August.

A relative of Oscar Pistorius

State prosecutors were granted permission to appeal against the verdict, arguing Judge Thokozile Masipa misinterpreted the law when she ruled Pistorius did not intentionally kill Steenkamp. Pistorius’s legal team unsuccessfully tried to stop the appeal, saying the conviction was based on facts presented during the trial and therefore could not be challenged. The state argued he deliberately killed the 29-year-old law graduate and reality television star after an argument. Pistorius, the first double-amputee athlete to compete at the Olympic Games in London in 2012, was jailed after months-long trial that made headlines across the world. 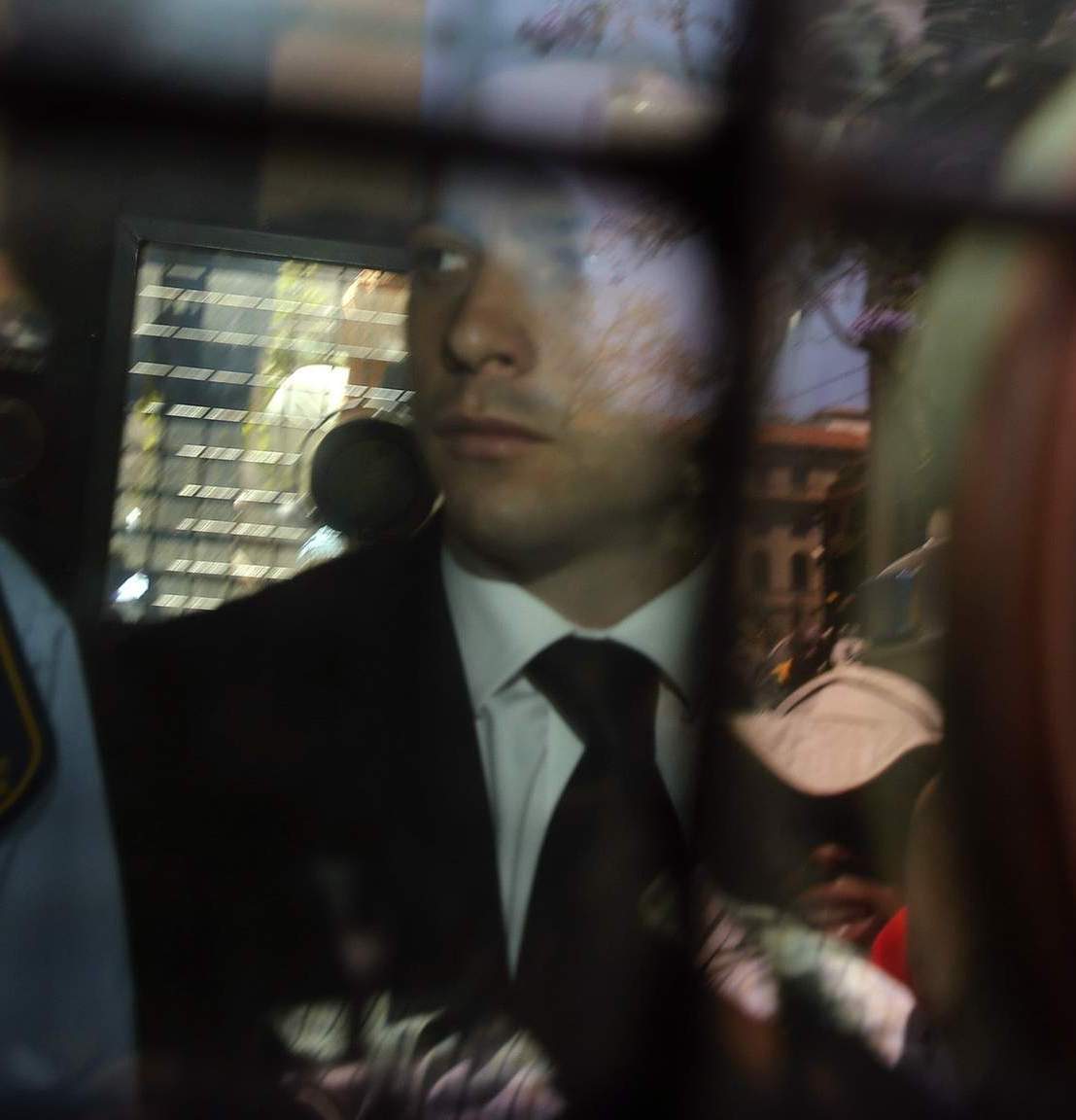