Drugs used in fighting osteoporosis may have a key role to play in controlling asthma, according to a new report. Scientists found that the drugs, known as calcilytics, can reverse all symptoms associated with the condition, which affects 300 million people worldwide. Researchers at Cardiff University in Wales, working with others at King’s College, London and the Mayo Clinic in the United States, found that the calcium sensing receptor (CaSR) had a role in causing the disease. The team used mouse models of asthma and human airway tissue from asthmatic and non-asthmatic people to reach their findings, which were described as “ incredibly exciting” by the principal investigator, Professor Daniela Riccardi from Cardiff University School of Biosciences.

For the first time we have found a link between airways inflammation, which can be caused by environmental triggers - such as allergens, cigarette smoke and car fumes - and airways twitchiness in allergic asthma.

Dr Samantha Walker, director of research and policy at Asthma UK, which helped fund the research, said: “This hugely exciting discovery enables us, for the first time, to tackle the underlying causes of asthma symptoms. Five per cent of people with asthma don’t respond to current treatments so research breakthroughs could be life changing for hundreds of thousands of people. Cardiff University professor Paul Kemp, who co-authored the study, said the identification of CaSR in airway tissue means the potential for treatment of other inflammatory lung diseases beyond asthma is immense. These include chronic obstructive pulmonary disease (COPD) and chronic bronchitis, for which currently there exists no cure. It is predicted that by 2020 these diseases will be the third biggest killers worldwide.

If we can prove that calcilytics are safe when administered directly to the lung in people, then in five years we could be in a position to treat patients and potentially stop asthma from happening in the first place. 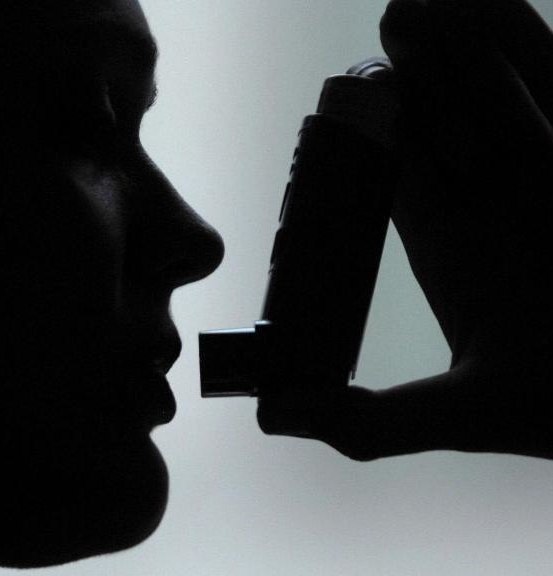