Facebook shares fell after-hours in New York on Wednesday night after a 46% jump in quarterly revenue to $3.54bn failed to impress investors. The social network’s results for January to March showed continued progress in key areas but profits fell 20% as it spent big on development. There was a 13% rise in user numbers to 1.44 billion on the same period a year ago, with 24% more people accessing Facebook via a mobile device at least once a month. Facebook showed it had made further strides in mobile advertising to capture that shift in consumer behaviour, with 69% of its advertising revenue now coming from mobile ads.

Mobile continues to be a key driver of the company’s growth.

But that was where the good news stopped for shareholders, with the company missing Wall Street’s expectations on its core financial numbers for the first time since 2013. Shares fell more than 2% after the Nasdaq close. Analysts had forecast revenue of $3.56bn while profits fell to $642m as its mobile app development spend contributed to an 83% rise in expenses in the period. Staff costs also rose - with the company’s recruitment soaring 48% on the same period last year to pass the 10,000 mark. 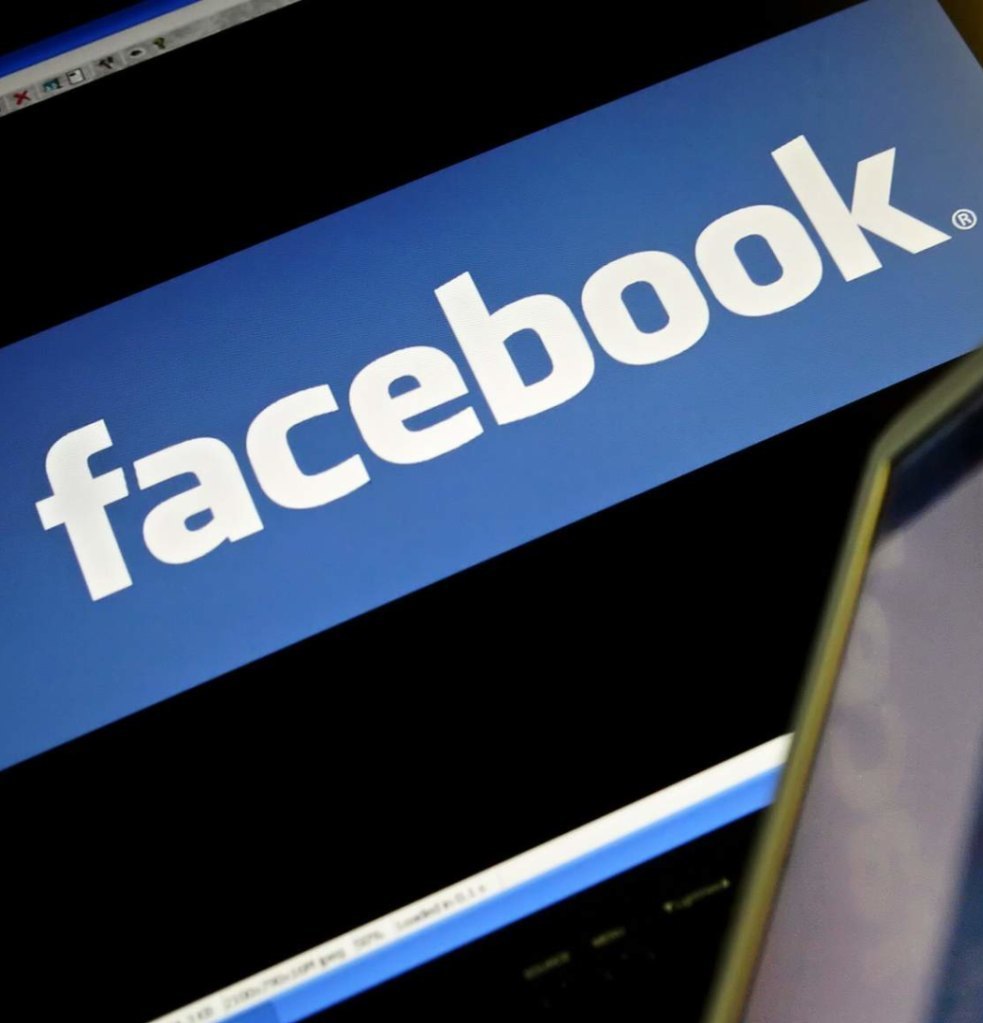