Mexican girl, 14, sent back from U.S. after DNA tests prove she is not Texan

A 14-year-old Mexican girl who was grabbed by police while at school and taken to the U.S. by mistake has been returned to her family. The moment Alondra Luna Nunez was taken was captured on video where she is seen screaming as officers push her into a police vehicle in the central state of Guanajuato. The images went viral on social media and gripped Mexico. Alondra was then flown to Texas, to a woman who thought she was her daughter. But a DNA test on the girl has proved they are not related - and she has finally been allowed to go back to her real parents.

Ask me all the questions you want tomorrow. Right now, I want to be with my parents.

Her parents are considering taking legal action against the officials and judge who gave the order to allow police to snatch their daughter and transport her to Texas. "I want to enjoy being with my daughter. Thank you all for supporting us,“ her father Gustavo Luna said. "Right now, what I want is to speak with my daughter,” he said. “I think that all the authorities involved in this were wrong." The girl herself holds no grudge against the woman from Texas - Dorotea Garcia - and said she hoped she finds her daughter. "She told me to forgive her for everything she had done to us,” Alondra said.

This has a happy ending. Fortunately, thank God, the family is reunited. They didn’t lose their heads. They stayed calm. 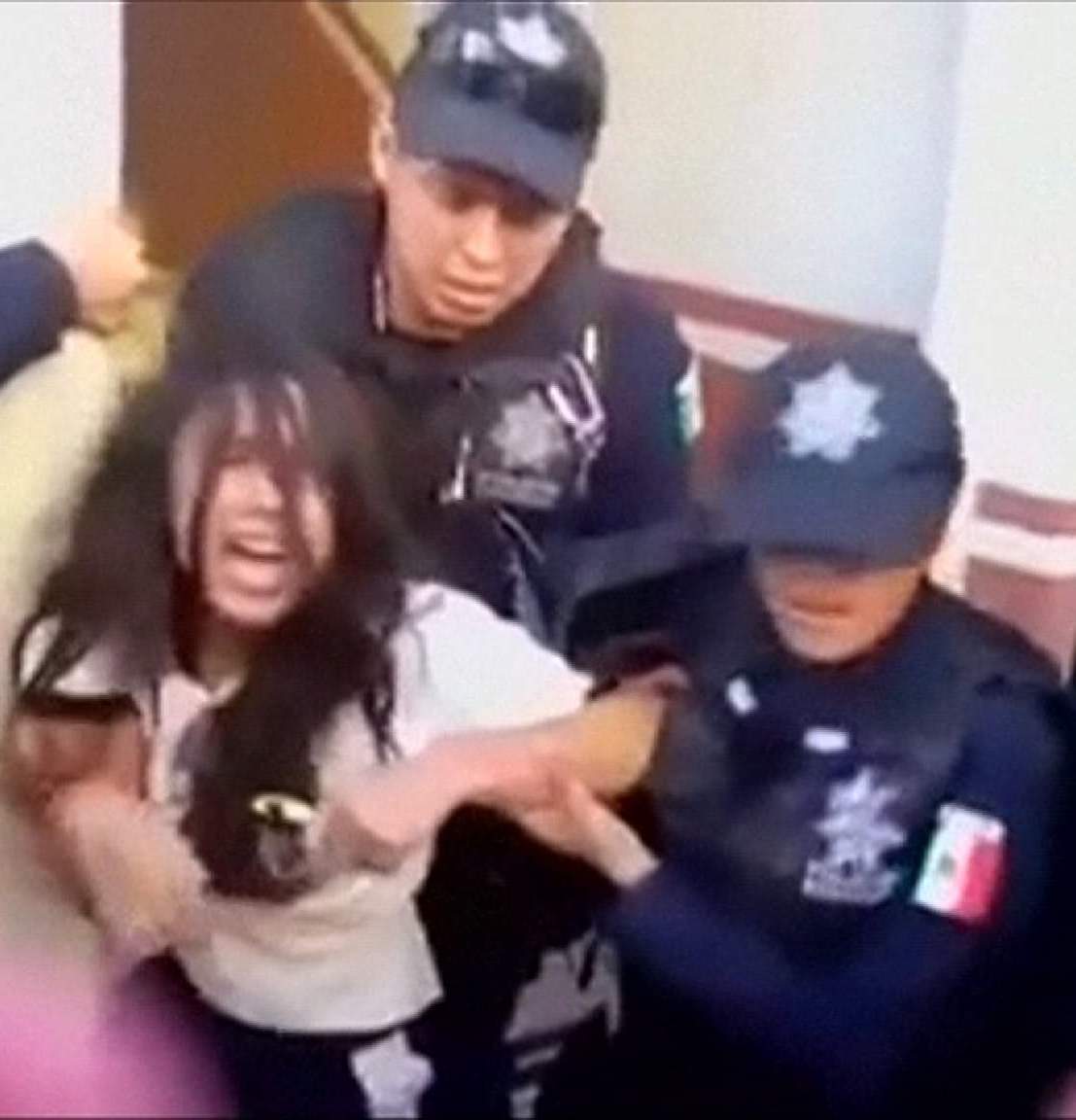