Israel’s military has urged tens of thousands of Palestinians living in northern and eastern Gaza to leave their homes. The move could signal more air strikes are planned for those areas after Israel warned the ruling Hamas militant group would “pay the price” for rejecting a ceasefire plan. Israel says it will “expand and intensify” its offensive as aerial assaults resumed on Tuesday after being briefly suspended following its acceptance of the Egypt-brokered truce.

This would have been better resolved diplomatically … But Hamas leaves us no choice but to expand and intensify the campaign against it.

Video footage showed thousands of leaflets urging Palestinians to evacuate being dropped in the skies above Gaza. Palestinian militants fired dozens of rockets in the first six hours of the ceasefire plan that led to Israel restarting its strikes in Gaza, which has a population of 1.7 million. The fresh raids hit Gaza City, southern Khan Younis, Rafah and central Johr al Deeq, killing five people, reported the AFP news agency. 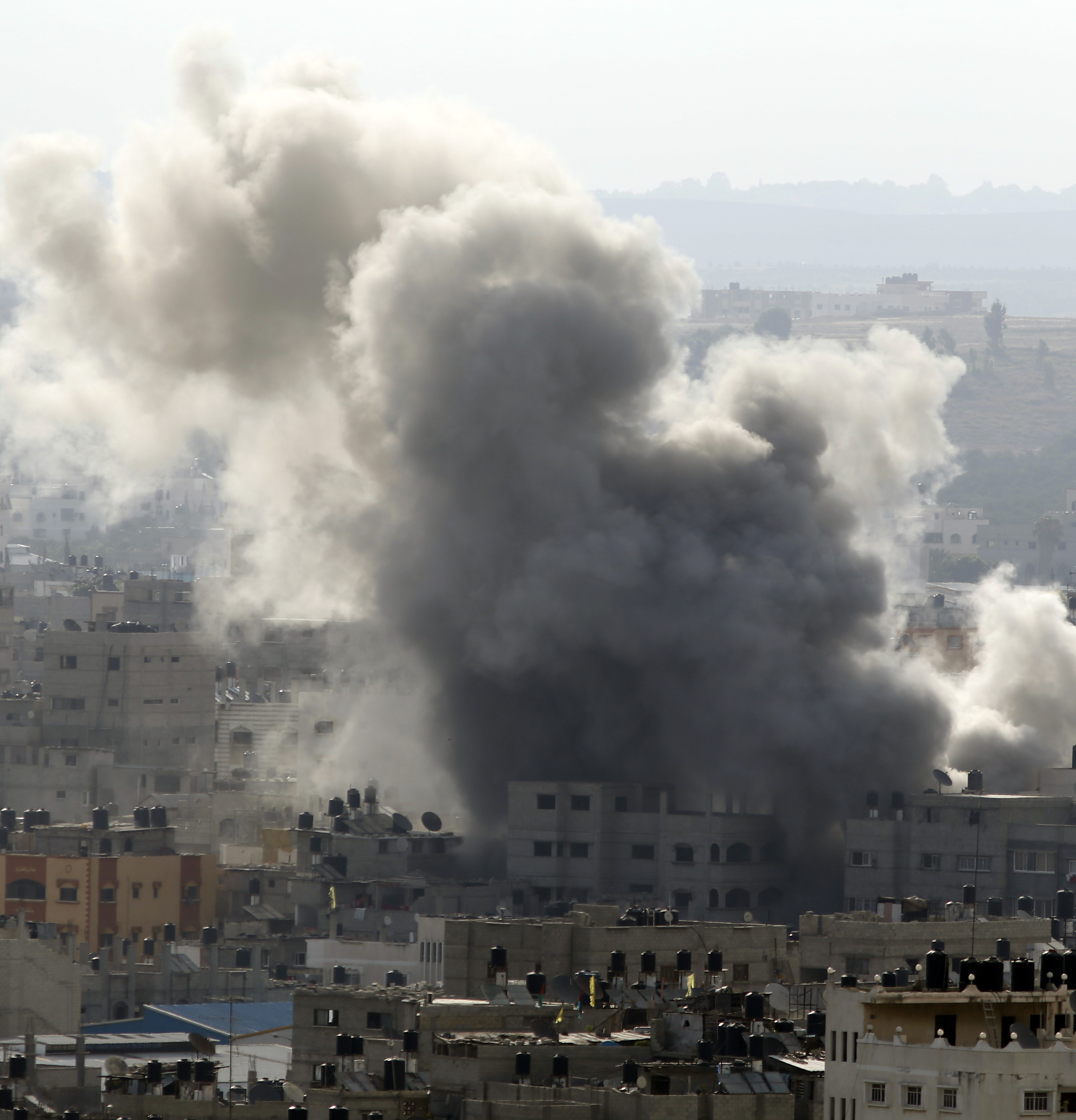