Leaders of the BRICS emerging market nations launched a $100 billion development bank and a currency reserve pool on Tuesday in their first concrete step toward reshaping the Western-dominated international financial system. The capital for the bank will be split equally among the five participating countries and have a headquarters in Shanghai, China and the first president for the bank will come from India for the first five years. The bank is aimed at funding infrastructure projects in developing nations and has a $100 billion currency reserves pool to help countries forestall short-term liquidity pressures.

It will help contain the volatility faced by diverse economies as a result of the tapering of the United States’ policy of monetary expansion.

The creation of the bank is the first major achievement of the BRICS countries - Brazil, Russia, India, China and South Africa - since they got together in 2009 and will almost surely create competition for both the World Bank and other similar regional funds. BRICS nations have criticised the World Bank and the International Monetary Fund for not giving developing nations enough voting rights. 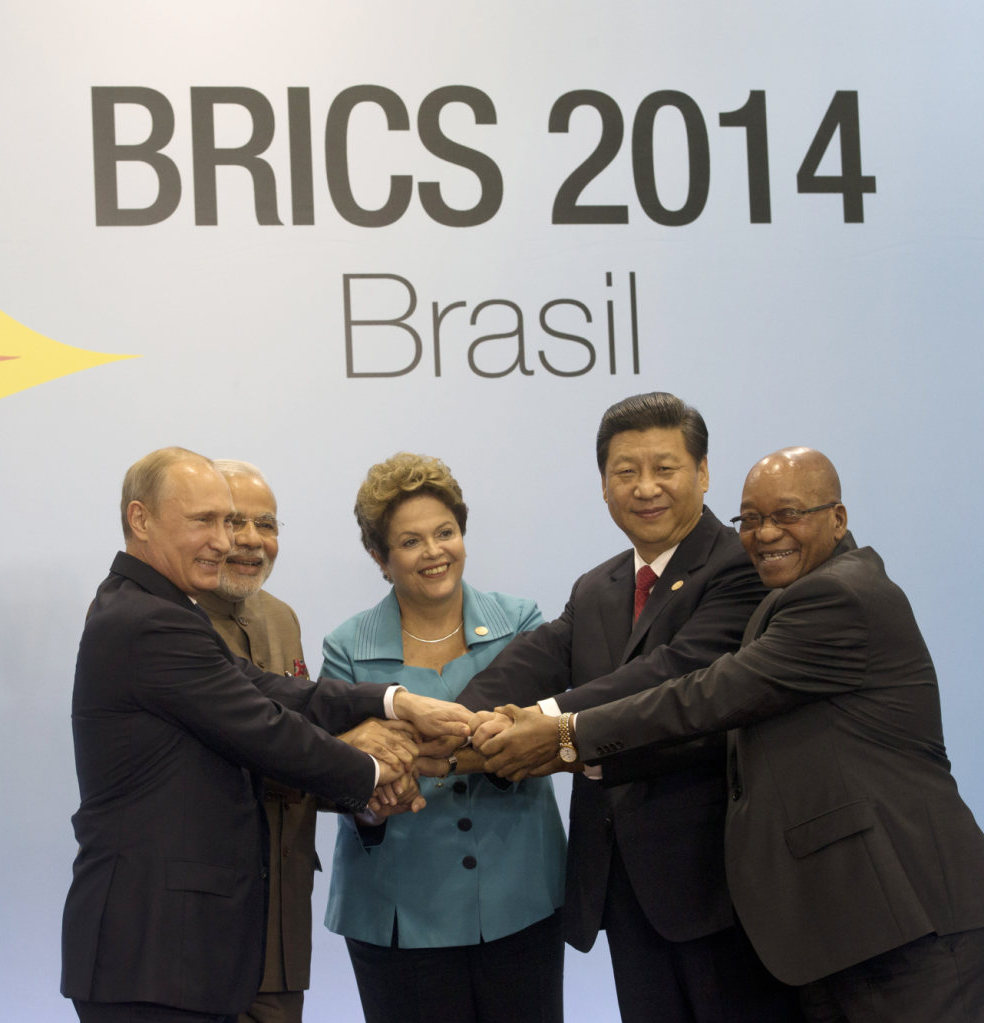