People most satisfied with their freedoms are…the Cambodians?

Stranger things have happened, but not many of them. In a recent Gallup poll, the top five nations where people feel most satisfied with their freedoms included Cambodia, the most unexpected of entries, alongside New Zealand, Australia, Sweden and the United Arab Emirates. Meanwhile, the United States, the land of the free, seems to be getting a little less so, coming in at number 33, sandwiched between Bahrain and Cameroon. So how did Cambodia rank so high? Well, Gallup doesn’t define “freedom” in this poll, so citizens of different countries are likely to interpret the word differently. That’s why Cambodians - enjoying peaceful elections as they recover from years of war - rank among the top five.The U.S. is one of the few places where freedoms appear to be on the wane. Of the 100 countries where Gallup measured changes in freedom during the past five years, 75 of them registered an improvement, while 21 registered a decline. Four stayed the same. Of the decliners, only five nations report sharper drops than the U.S. 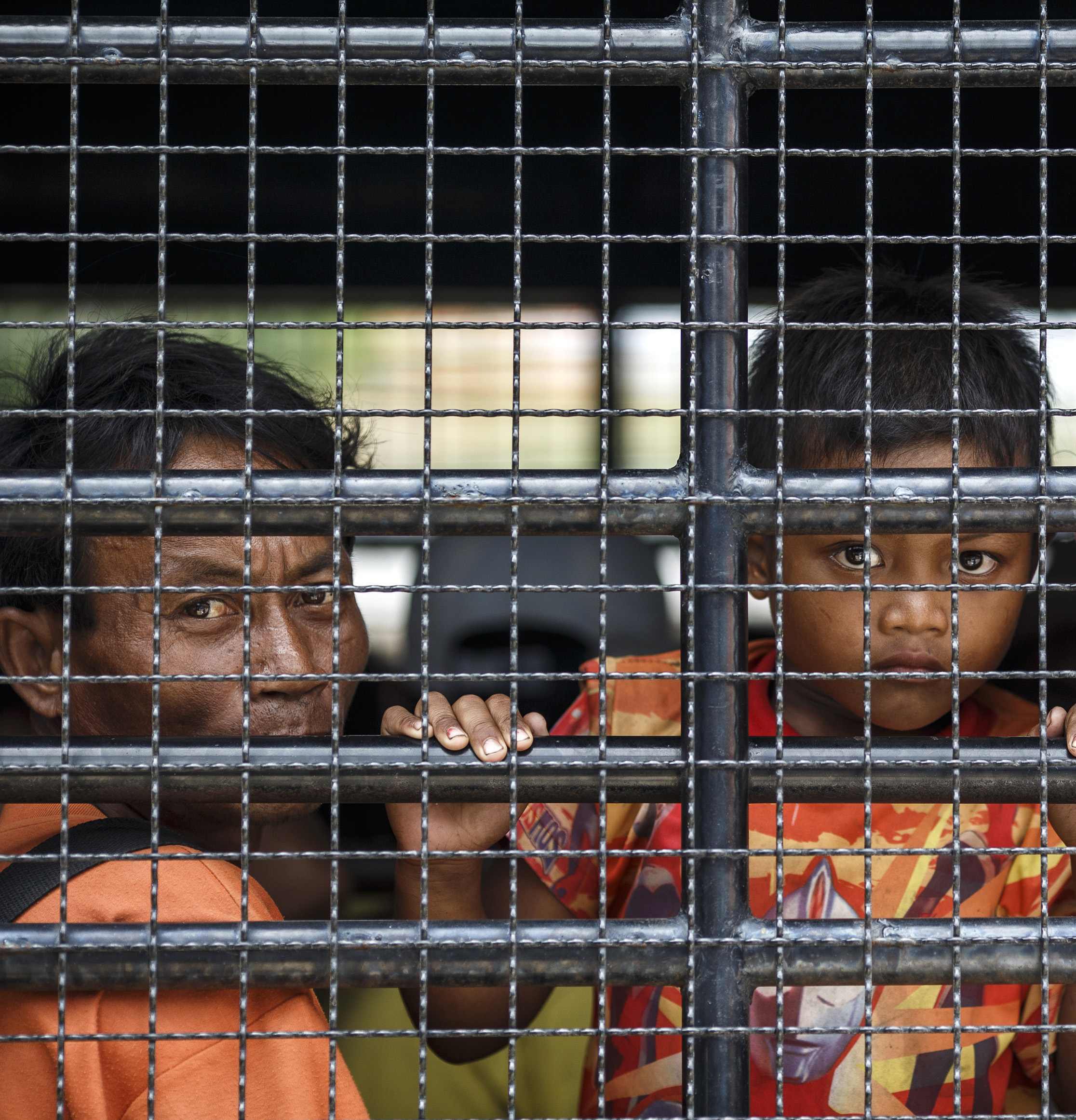