Barcelona will play Bayern Munich in the Champions League sem-ifinals, pairing coach Pep Guardiola’s past and current teams. Guardiola, who spent four trophy-filled years at Barcelona, took over at Bayern in 2013. In the other semifinal, defending champion Real Madrid will face Juventus, with the Italian champions playing at home first. Two-time champions Juventus are back in the semis after a 12-year absence.

I won’t coach Barça again - there are cycles in life and that mine [at the club] finished.

The final will be played on June 6 at the Olympic Stadium in Berlin. Guardiola will face his former team for the first time since leaving Barcelona in 2012 after winning two Champions League titles. Guardiola also played on Barcelona’s 1992 European Cup-winning team.The two teams also met in the 2013 semi-finals while Guardiola was on a one-year sabbatical. Back then, Bayern humiliated Barcelona, winning 7-0 on aggregate before claiming a fifth European crown.Ten-time champions Real Madrid are aiming to become the first team to win back-to-back titles since the Champions League format began in 1992. 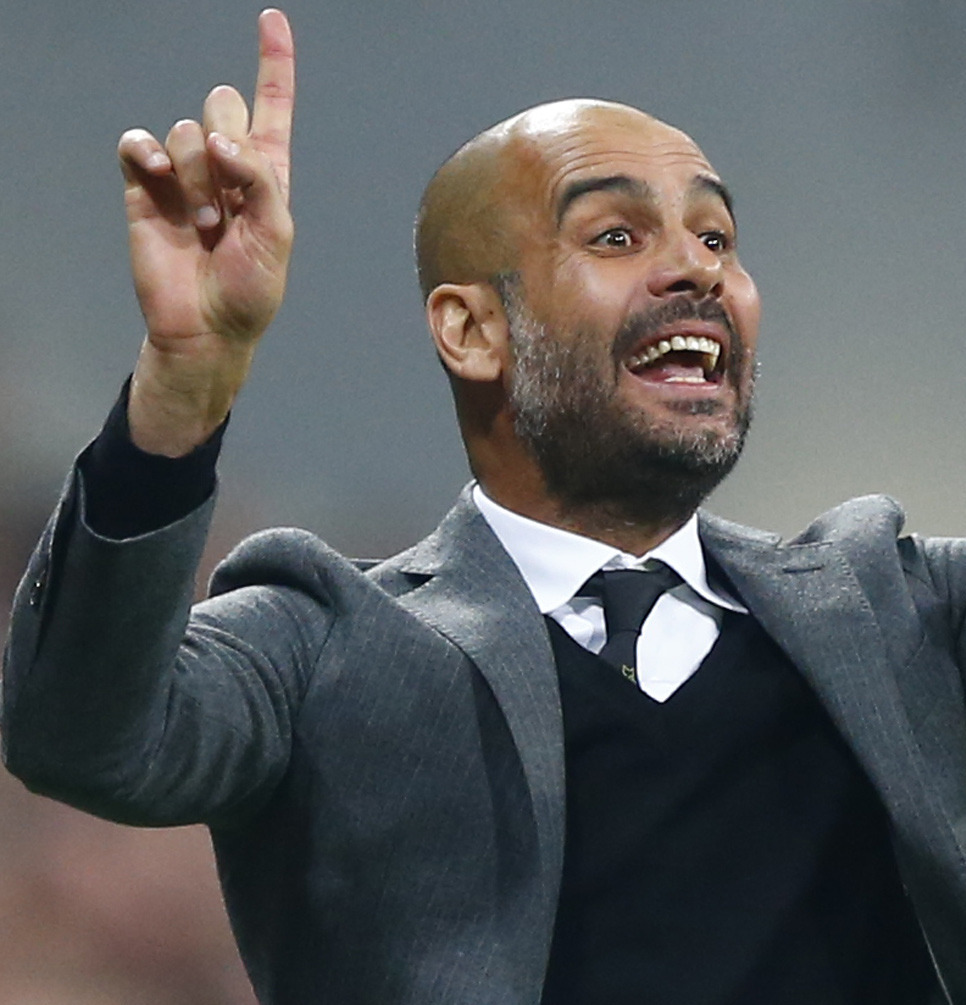