Philip Morris International, the world’s largest tobacco company, is prepared to sue the British government if it implements a law requiring plain packaging of cigarettes, a document seen by Reuters on Tuesday showed. If it goes ahead, Britain would be the second country after Australia to ban cigarette branding. The UK government has conducted a consultation with its Department of Health on potential legislation which would force cigarette makers to sell their products in plain packages with graphic health warnings and no branding.

[Philip Morris] is prepared to protect its rights in the courts and to seek fair compensation for the value of its property.

The UK government said in April it wanted to implement plain packaging after a review found it could reduce the incidence of children taking up smoking. It published draft regulations in June, and launched a six-week consultation that ended last week. Philip Morris submitted its response to the UK government after the consultation.

'Standardized packaging' is a euphemism for government-mandated destruction of property. It is unlawful, disproportionate, and at odds with the most basic requirements of the rule of law. 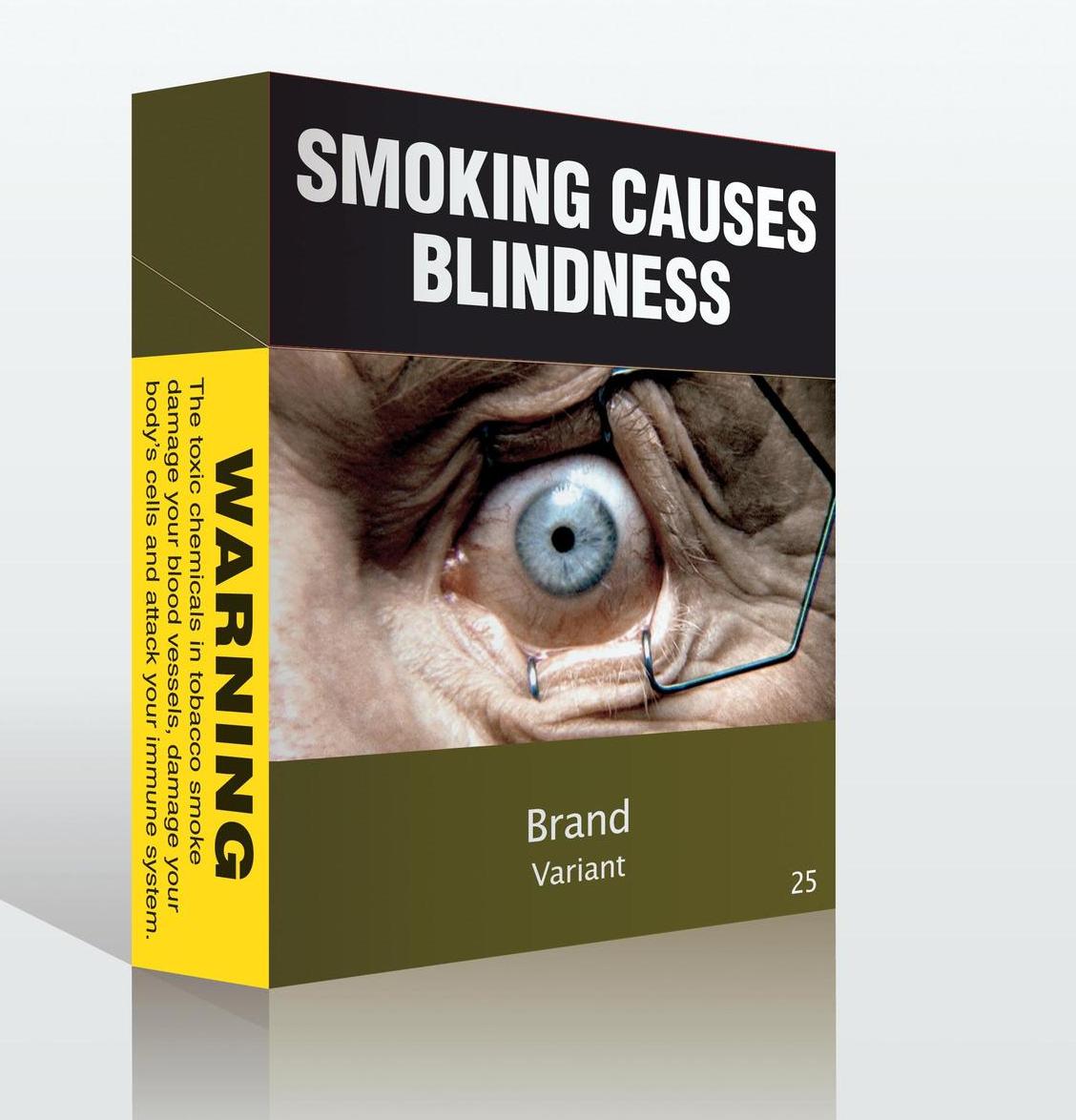