Plague outbreak kills 40 in Madagascar, WHO confirms 119 cases so far

An outbreak of plague has killed 40 people out of 119 confirmed cases in Madagascar since August and there is a risk of the disease spreading rapidly in the capital, the World Health Organization (WHO) has said. So far two cases and one death have been recorded in the capital Antananarivo, but those figures could climb quickly due to “the city’s high population density and the weakness of the healthcare system”, the WHO warned on Friday. Humans usually develop the bubonic form of the plague after being bitten by an infected flea carried by rodents. If diagnosed early, bubonic plague can be treated with antibiotics. But two per cent of the cases in Madagascar are the more dangerous pneumonic form of the disease, which can be spread person-to-person by coughing. A task force has been activated to manage the outbreak. Last year health experts warned that the island was facing a plague epidemic unless it slowed the spread of the disease. It said that inmates in Madagascar’s rat-infested jails were particularly at risk.

The situation is further complicated by the high level of resistance to deltamethrin [an insecticide used to control fleas] that has been observed in the country. 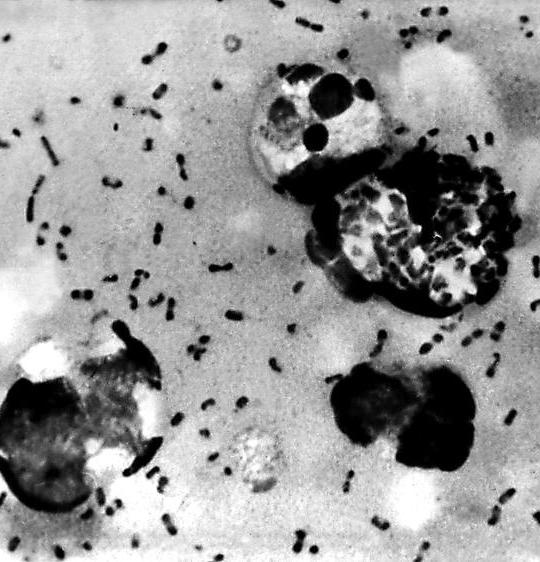