Bahrain holds legislative elections Saturday for the first time since a 2011 uprising, despite a boycott by the Shiite opposition that led the pro-democracy movement. The polls are being contested without a compromise in sight between authorities in the Sunni-ruled monarchy and the opposition. The Gulf state’s electorate of almost 350,000 is being called to choose 40 deputies, with most of the 266 candidates being Sunnis. Al-Wefaq, the main opposition group, warned that failure by the kingdom’s rulers to loosen their grip on power could trigger a surge in violence. For her part, Information Minister Samira Rajab stressed that the government would not tolerate “chaos, unrest and foreign meddling” – a reference to Shiite Iran. On the eve of elections, hundreds of demonstrators took to the streets of the Shiite village of Diraz in support of the boycott, with police firing tear gas to disperse them. “Boycott! Boycott!” they chanted. Shiite demonstrators frequently clash with security forces in villages outside the capital, and hundreds have been arrested and tried since the uprising. 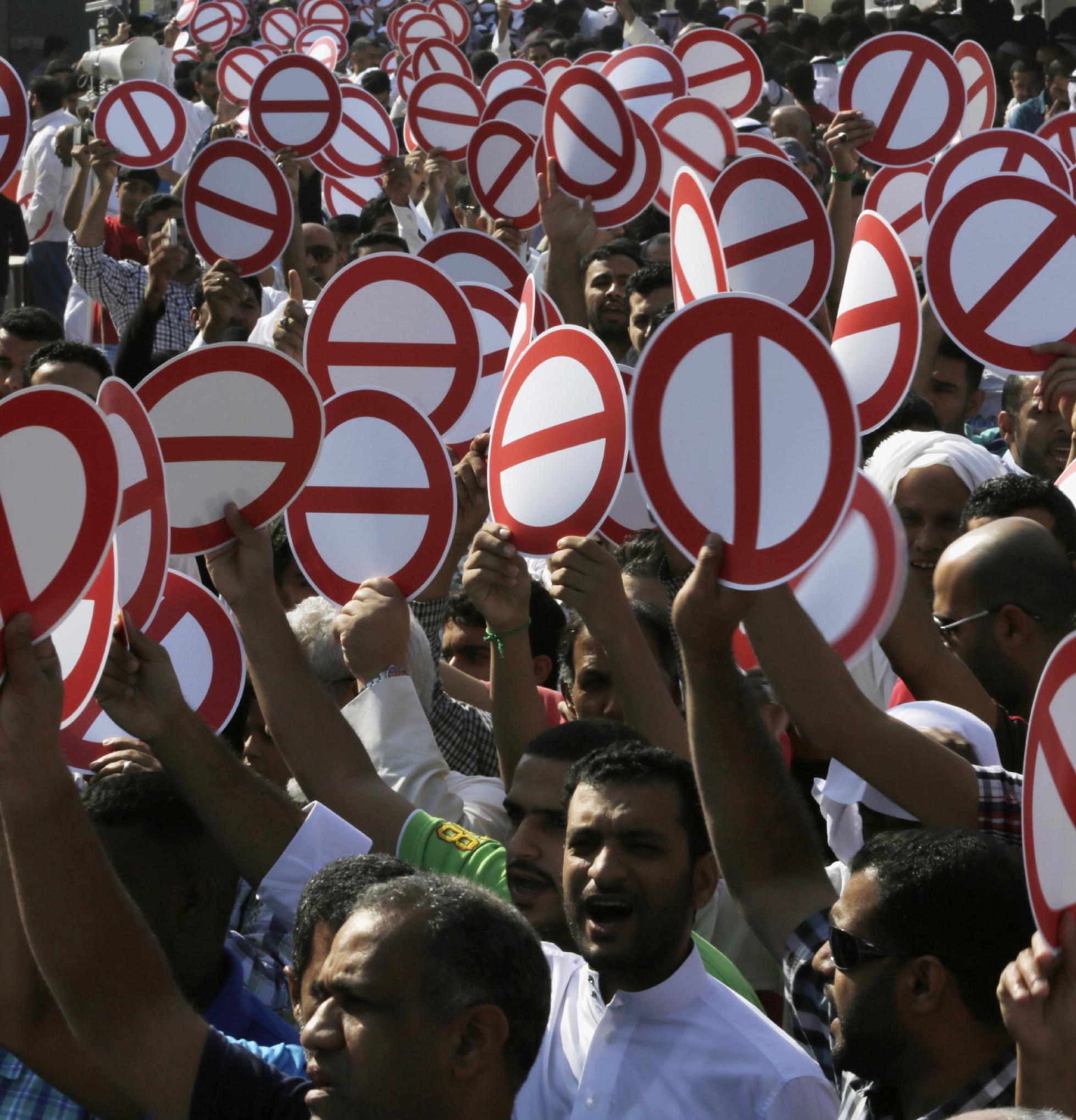