The United Nations adopted a resolution Friday urging Myanmar to grant citizenship to its Rohingya Muslim minority, ramping up pressure on Yangon to scrap a controversial identity plan. The measure was adopted by consensus in the General Assembly’s rights committee following some wrangling with countries from the 57-nation Organisation of Islamic Cooperation (OIC), which had sought stronger language. The resolution expresses “serious concern” over the plight of the Rohingya in Rakhine state, where 140,000 people live in squalid camps after violence erupted between Buddhists and Muslims in 2012. Under a controversial government-backed plan, the Rohingya would be forced to identify themselves as Bengali — a term seen as disparaging — in order to apply for citizenship. Those who refuse would be forced to live in camps. Many in Myanmar’s government and local Buddhists view Rohingya as illegal immigrants from neighboring Bangladesh, but the community maintains its has ancestral roots in the country. The resolution urges the government to protect the rights of all inhabitants of Rakhine state and allow “equal access to full citizenship for the Rohingya minority,” to “allow self-identification” and ensure equal access to services. 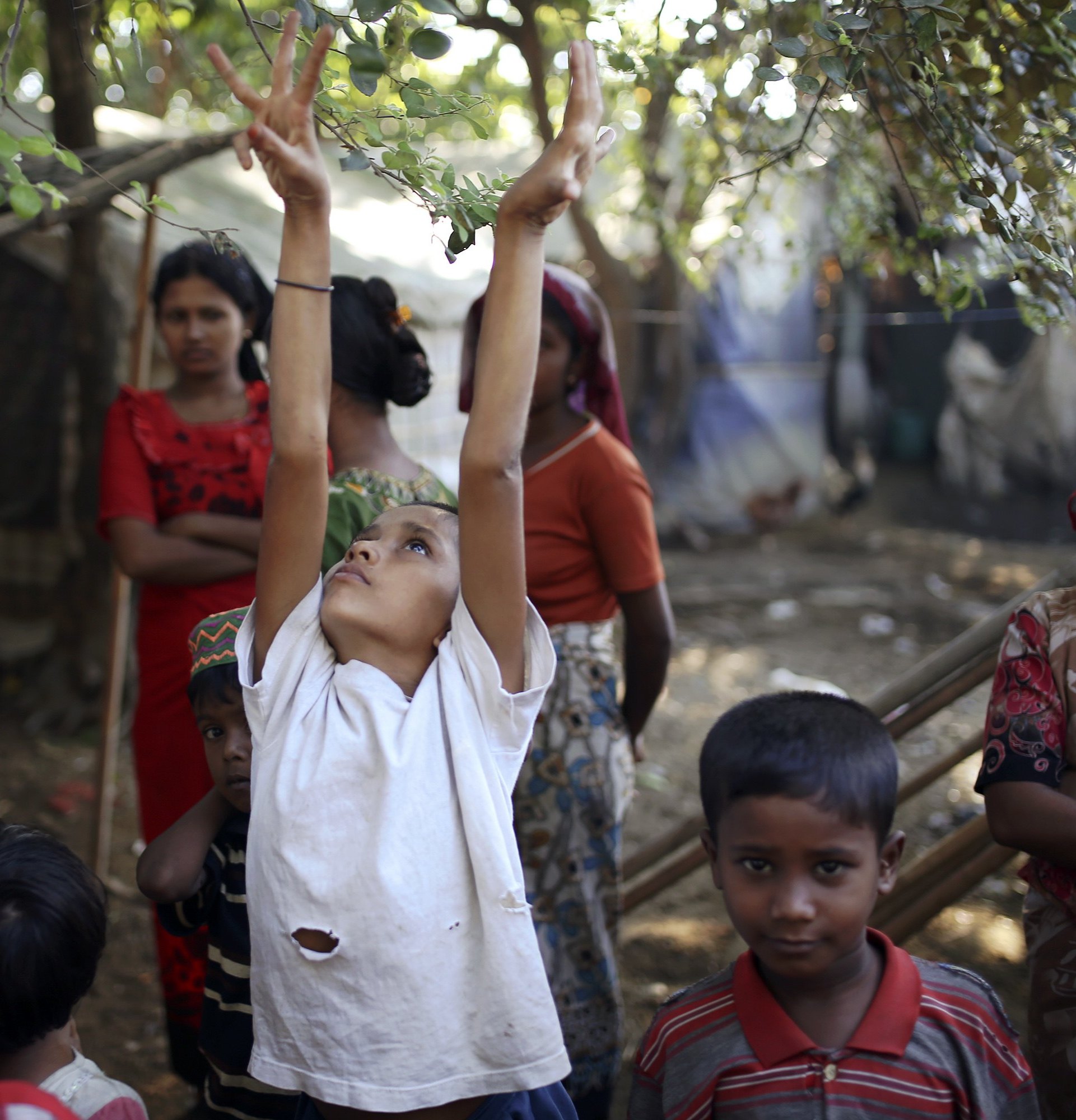