Kelly Clarkson has something special to sing about after giving birth to her first child. The first winner of “American Idol” announced the arrival of her daughter, named River Rose Blackstock, in a post on Twitter. Clarkson had told fans in November that she had a feeling it was going to be a girl, based on how she was feeling during the winter.

Our baby girl River Rose Blackstock arrived on June 12th! Thank you everyone for all of your well wishes! Brandon and I are on cloud 9!!

The 32-year-old singer, known for hits like “Stronger” and “Since U Been Gone”, married music manager Brandon Blackstock in October 2013 and announced they were expecting a child together a month later. While this is the singer’s first baby, her husband has two kids — Savannah and Seth — from a previous marriage. 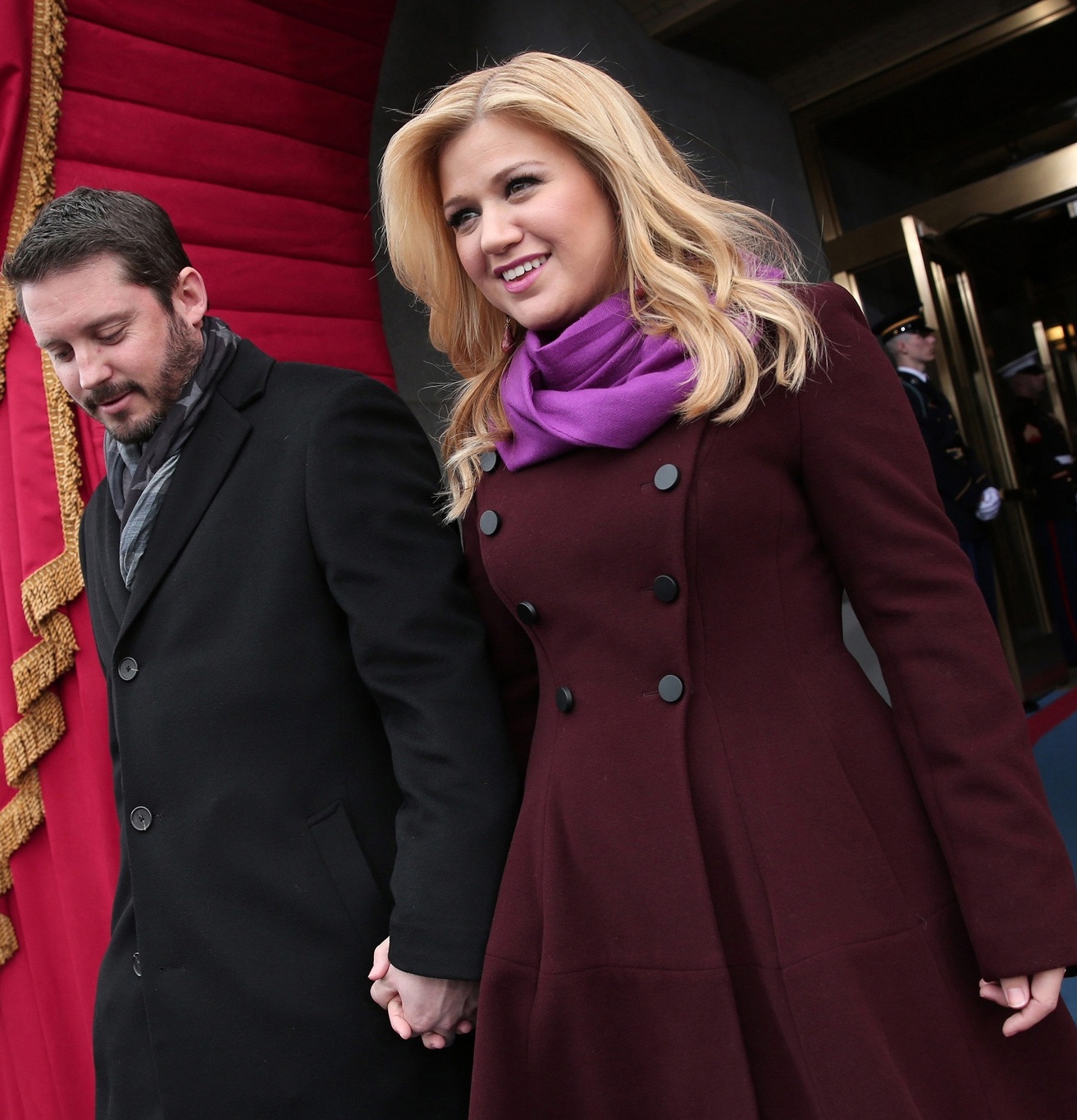