Two great nephews of Pope Francis, and their mother, have been killed in a traffic accident in Argentina, police say. The accident took place in the early hours of the morning on the Rosario-Córdoba highway in the district of Cordoba, 547 kilometres northwest of Buenos Aires, said police Commissioner Carina Ferreyra. The pope’s nephew, Emanuel Horacio Bergoglio, was reportedly driving a vehicle with his wife, Valeria Carmona, 36, and their two children, Jose, aged 8 months, and 2-year-old Antonio.

The pope was informed about the tragic accident. He is deeply pained. [He asks] all who share in his grief to unite with him in prayer.

Bergoglio, who is the son of Alberto, the pope’s late brother, has been hospitalised and is in serious condition. Early reports suggest the vehicle they were travelling in hit a truck in front of them. The family were reportedly returning to Buenos Aires following a holiday weekend. Earlier today, the 77-year-old Pope Francis touched on the subject of his own death for the first time, telling reporters he gave himself “two or three years” to live.

I see it as the generosity of the people of God. I try to think of my sins, my mistakes, not to become proud. Because I know it will last only a short time. Two or three years and then I’ll be off to the Father’s House.

Pope Francis, on a flight back to the Vatican from South Korea today 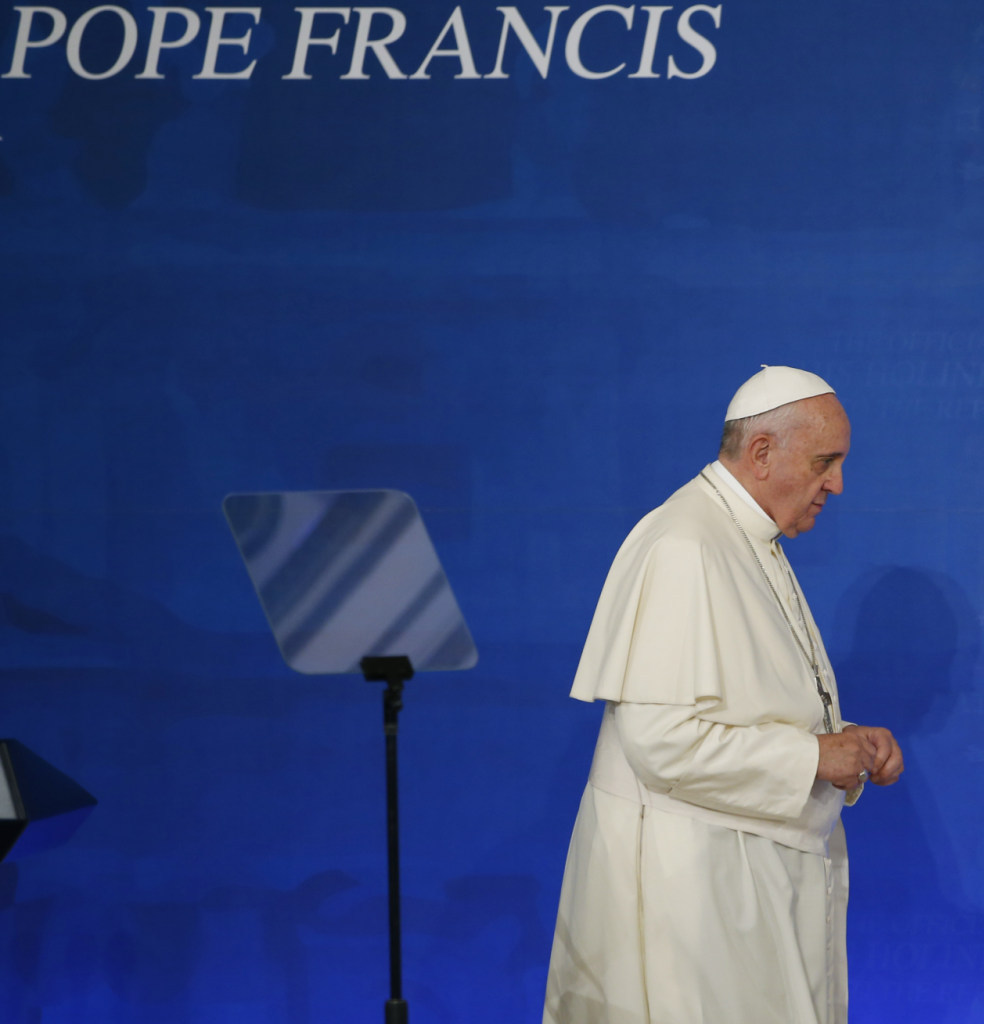