Pope Francis shuns his bulletproof Popemobile because he “does not have much to lose” at his age. In an interview with a Barcelona daily, the pontiff expressed frustration that he could not greet people while stuck inside what he called a “sardine can”. His decision has caused concern among Vatican officials because of the security implications of letting such a high-profile figure travel without adequate protection.

I know what could happen, but it is in God’s hands.

He has preferred to travel in open-top cars as opposed to the highly secure Popemobile. The security measure was implemented following the assassination attempt on Pope John Paul II in St Peter’s Square in 1981. Pope Francis has kept his Vatican security staff on their toes with risky trips to the Middle East, stopping at Jordan, Bethlehem and Jerusalem, while a visit to a Brazilian favela last year came before a ride along Copacabana beach in an open-top car. 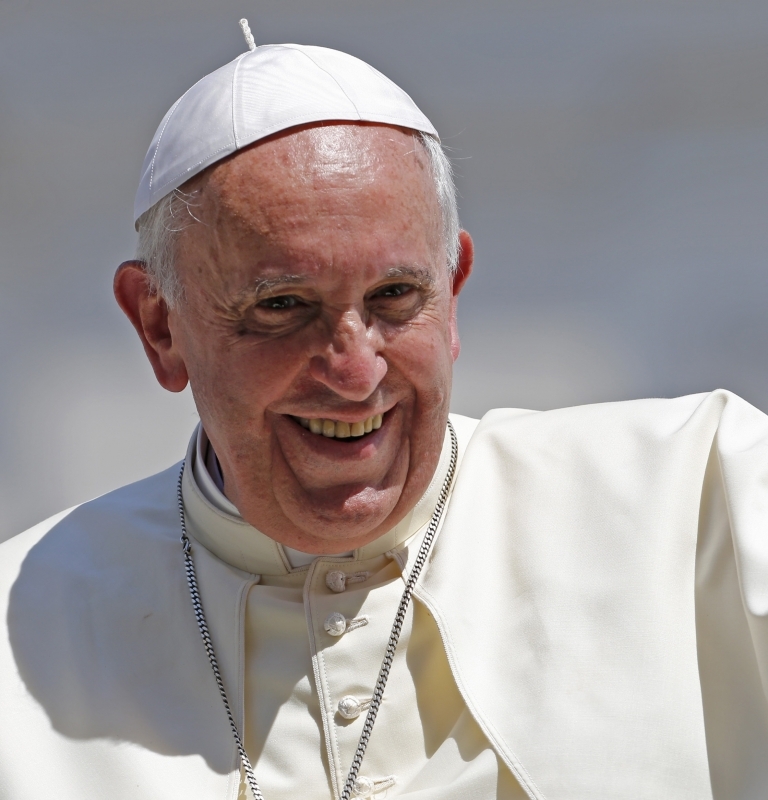