England knew surviving a group with two other former World Cup champions would be tough, but the team never expected to be trailing Costa Rica after the opening games. The small Central American nation with a minor World Cup pedigree came from behind to shock 2010 semifinalist Uruguay 3-1. Then Mario Balotelli scored the decider for Italy in a 2-1 win over England. If anything, it showed the value of special players at the World Cup. While Italy thrived with Balotelli on the pitch, Uruguay suffered with Luis Suarez sitting on the bench with a bad knee. Uruguay was powerless for the last hour of the match against an underdog without marquee players, but with no fear of playing against traditional powers. 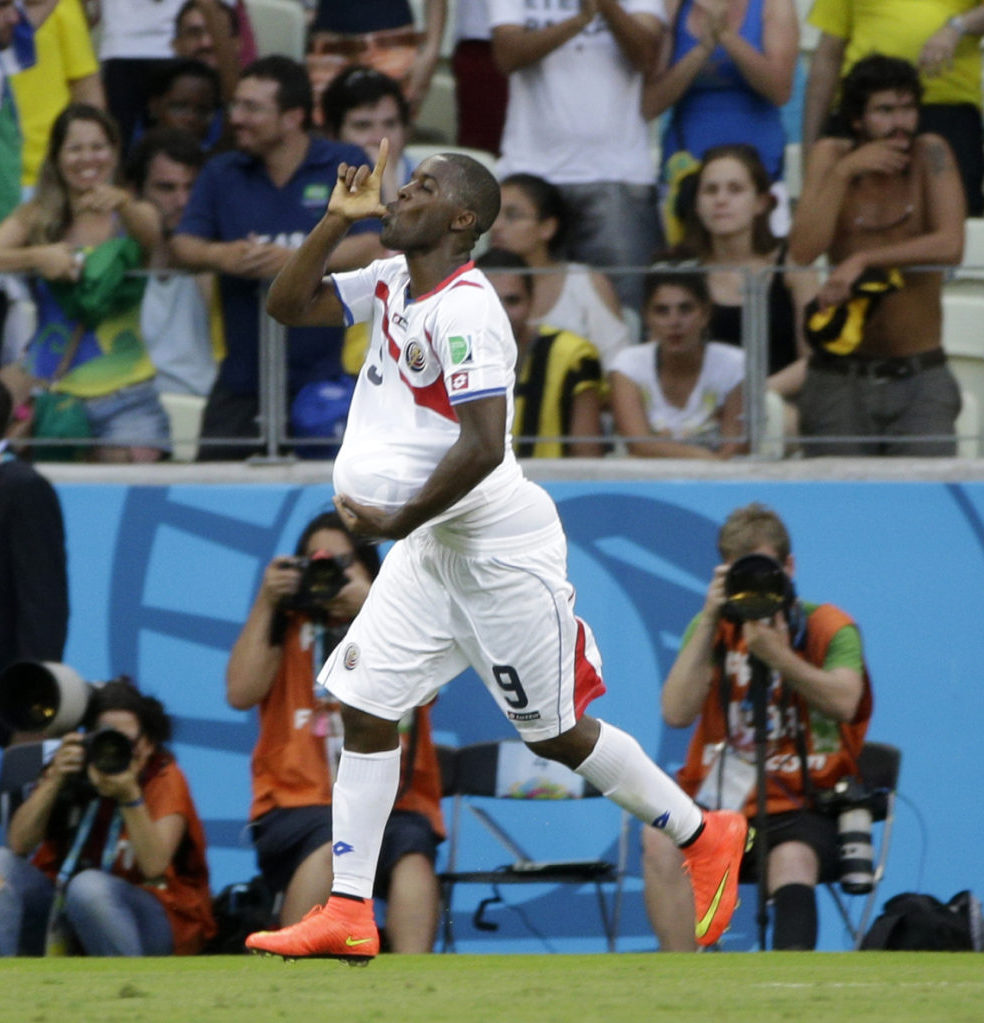