Working in secret, European diplomats drew up the borders that have defined the Middle East’s nations for nearly a century — but now civil war, sectarian bloodshed and leadership failures threaten to rip that map apart. Arab governments have held these constructs together, in part by imposing an autocratic hand, despite the sometimes combustible mix of peoples within their borders. But recent history has unleashed old allegiances and hatreds that run deep and cross borders. The animosity between Shiites and Sunnis, the rival branches of Islam, may be deepest of all.

The current order is in tatters. More and more and more people are coming to realize that the system as it is organized, as it is structured, is imploding.

Fawaz Gerges, a professor at the London School of Economics

The unrest is redefining Syria, Iraq, Lebanon and Libya — nations born after the fall of the Ottoman Empire. Already quasi-states are forming. World powers have no desire to see borders rearranged. The United States and Turkey would both sharply oppose any Kurdish declaration of independence in Iraq, for example, Salem said. But informal and de facto enclaves are entirely possible. The lines being drawn by Islamic State fighters are “unrecognized but real,” says one expert. 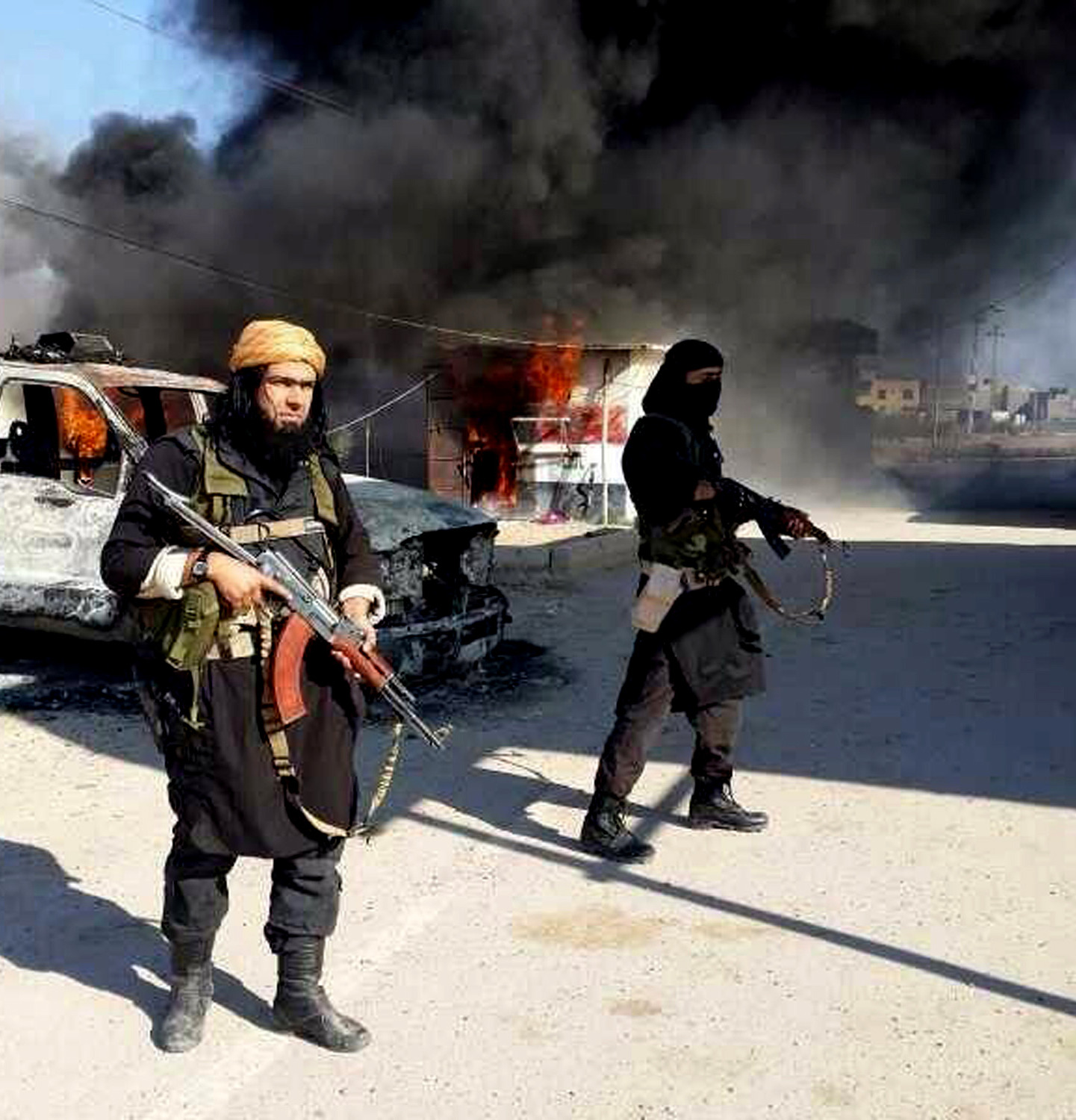