Sci-fi authors and gamers have long imagined this day, and now it has come: The U.S. military is developing a laser weapon to shoot enemy drones out of the sky. The Navy has already developed such a weapon that it plans to deploy on a ship later this summer. The Office of Naval Research announced this week that they are now interested in developing a similar laser weapon for ground vehicles. The program aims to provide “an affordable alternative to traditional firepower” to guard against unmanned aerial vehicles that could track or target U.S. Marines on the ground, ONR officials said.

We can expect that our adversaries will increasingly use UAVs and our expeditionary forces must deal with that rising threat.

The Navy has already developed a ship-based laser weapon. An updated prototype will be installed on USS Ponce for at-sea testing in the Persian Gulf, Navy officials said recently. The Navy’s weapon will target unmanned and light aircraft, as well as small attack boats that could deny access to U.S. forces, officials said. The laser was used in demonstrations aboard a warship in 2011 to destroy multiple small boats, and in 2012, the weapon successfully downed several unmanned aircraft in tests. 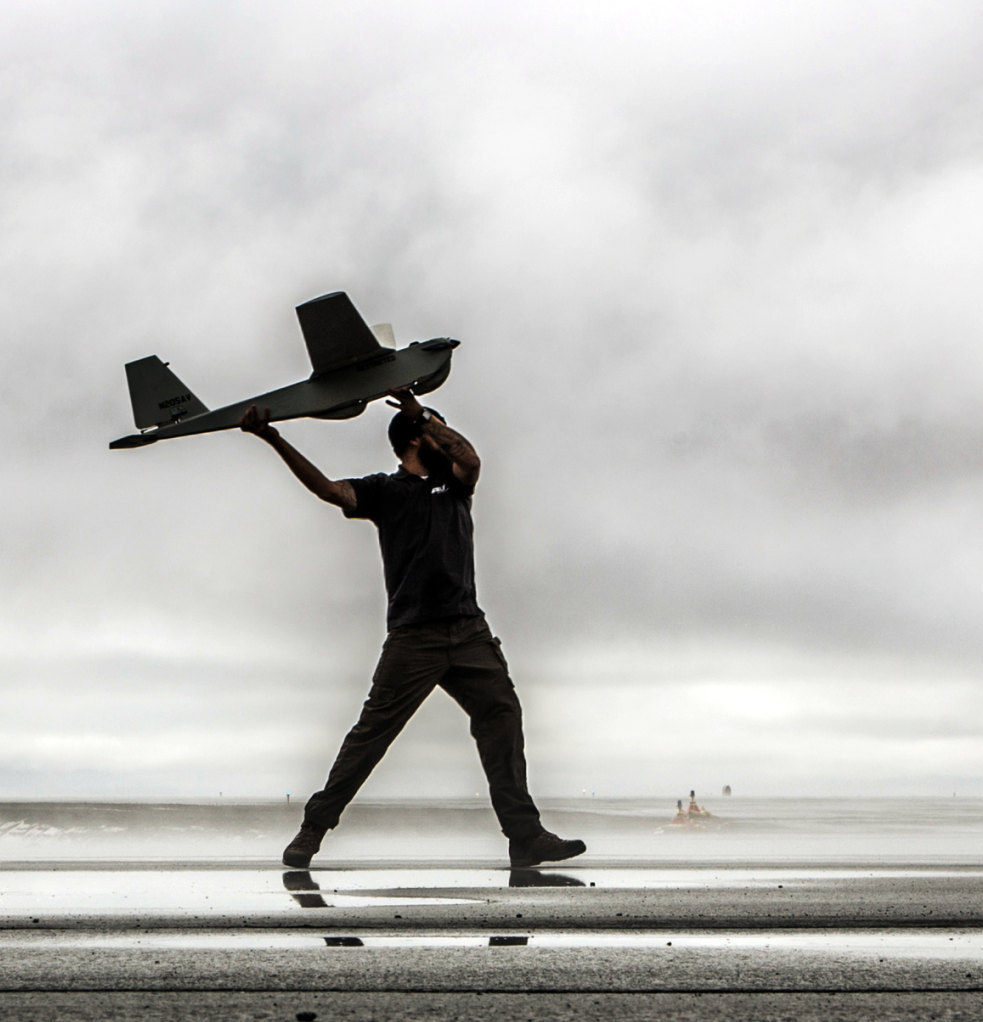