Pope Francis demanded Tuesday that Europe craft a unified and fair immigration policy, saying the tens of thousands of refugees coming ashore each year need acceptance and assistance, not self-interested policies that risk lives and fuel social conflict. In a speech that touched on some of his major priorities as pope—the need to care for the elderly, the poor and the environment—Francis called for legislators to promote policies that create jobs and accept immigrants. The Argentine pope has made defense of migrants and workers a key plank of his papacy. He has attacked the global economic system for failing to share wealth and chose the tiny southern Italian island of Lampedusa, which many migrants have died trying to reach, as the venue for his first trip as pontiff.

We cannot allow the Mediterranean to become a vast cemetery!

Pope Francis on migrants seeking a better life in Europe

Francis warned that the absence of a coherent EU migration policy “contributes to slave labor and continuing social tensions.” He called for Europeans to enact legislation that ensures immigrants are accepted and to adopt “fair, courageous and realistic policies” toward their countries of origins, to help them resolve the conflicts that fuel migration “rather than adopting policies motivated by self-interest, which increase and feed such conflicts.” 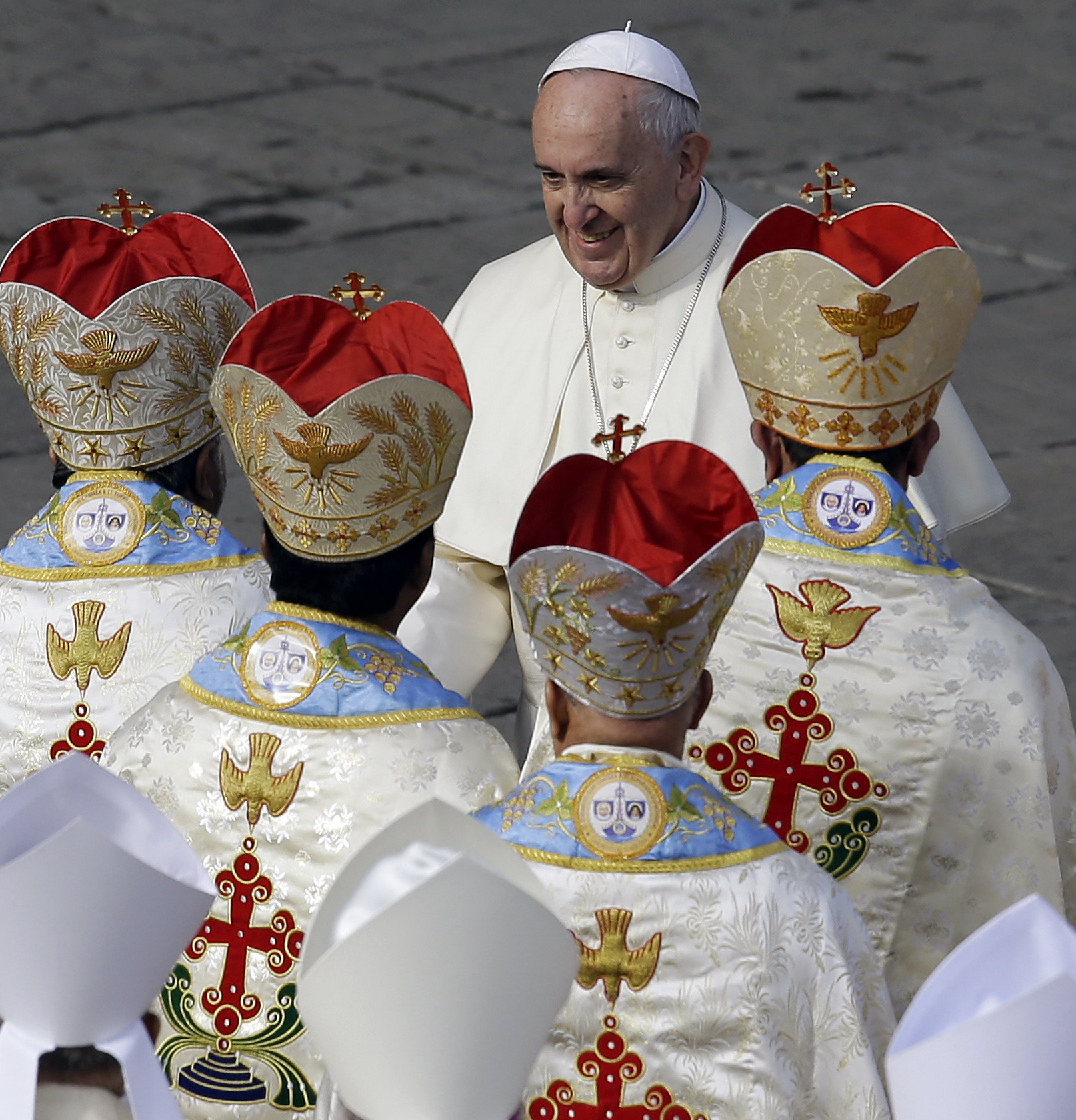