Pressure of power: Richard III ‘was driven to drink’ due to king struggles

Richard III may have struggled with the pressures of being king, polishing off a bottle of wine a day, according to researchers. Tests on the medieval monarch’s bones and teeth show his drinking habits changed dramatically when he became king in 1483. King Richard’s skeleton was found under a Leicester car park in 2012. Experts believe during he put a heavy toll on his body during the last three years of his life by feasting on exotic meats such as crane and heron, washed down with copious amounts of wine.

Richard’s diet when he was king was far richer than that of other equivalent high status individuals in the late medieval period.

Dr Angela Lamb, one of the experts who analysed his bones for a new Channel Four documentary

Dr Lamb said the study of Richard’s remains showed up “fascinating changes in his geographical movements, diet and social status throughout his life”. His curved spine would also not have stopped him wearing armour, and even riding a horse onto the battlefield, according to the team from the British Geological Survey and University of Leicester. They used a body double with the same 75-degree curvature to show the monarch could still have wielded longswords, lances and axes. The double was kitted out in a 30kg suit of armour, with programme makers staging a cavalry charge to demonstrate their point.

We know he was banqueting a lot more, there was a lot of wine indicated at those banquets and tying all that together with the bone chemistry it looks like this feasting had quite an impact on his body in the last few years of his life. 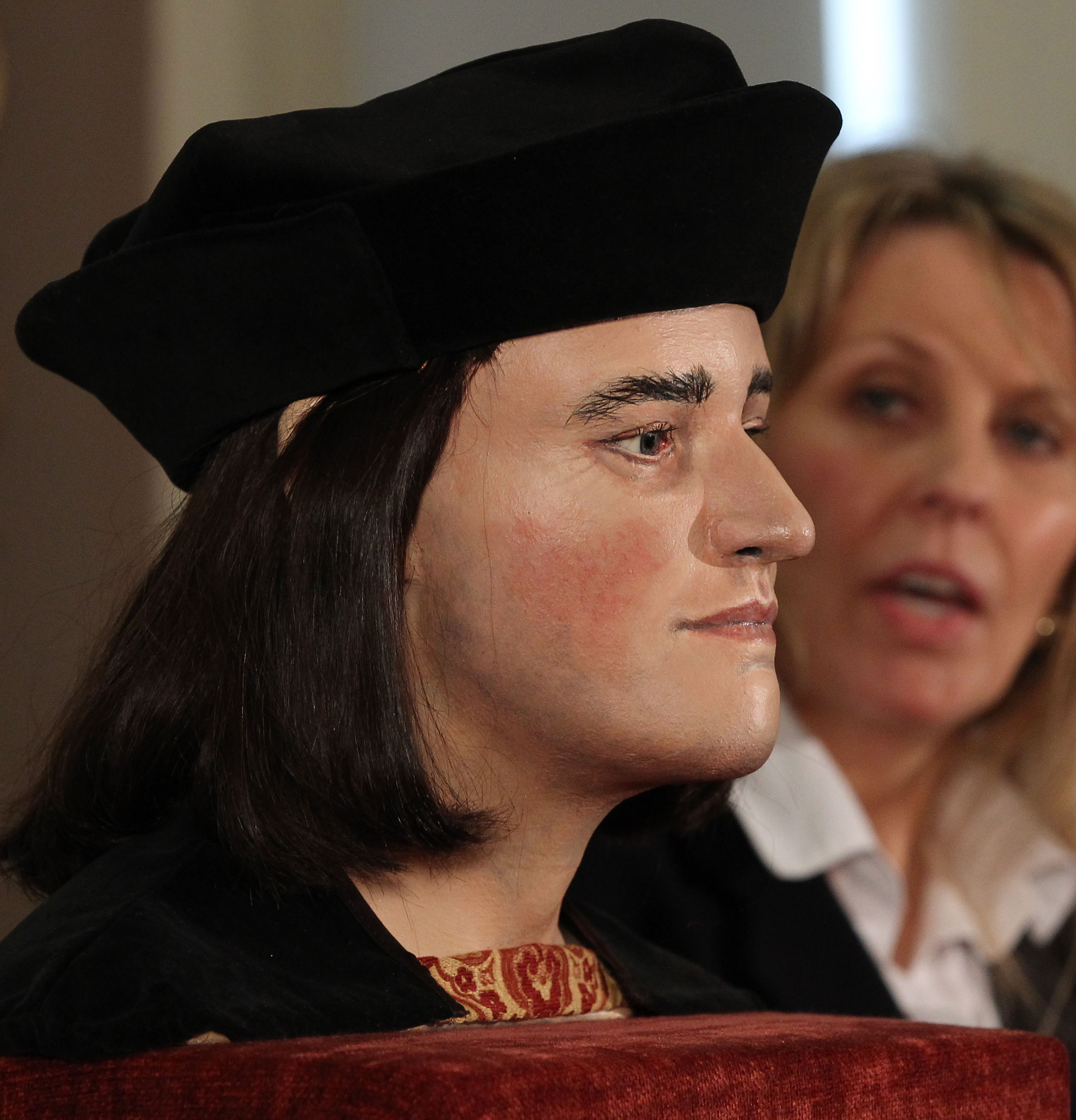