Robin Williams will have ‘private’ memorial service in San Francisco

Robin Williams’ close family and friends will gather at the very small and intimate memorial service in San Francisco. Sources told E! News that it’s not official yet, but the plan would be to make it a small affair as they were both very private people referring to Williams and his widow, Susan Schneider. The 63-year-old beloved comedian got his start in San Francisco and lived in the small community of Tiburon, a 30-minute drive away. The “Good Will Hunting” actor was found hanged in his bedroom, because he had been struggling not only with depression but also early-stage Parkinson’s disease. While most of the world is united in mourning the loss of the much-loved star, members of the controversial Kansas-based Westboro Baptist Church are planning a protest at the actor’s memorial, over his portrayal of a gay man in the movie “The Birdcage”. 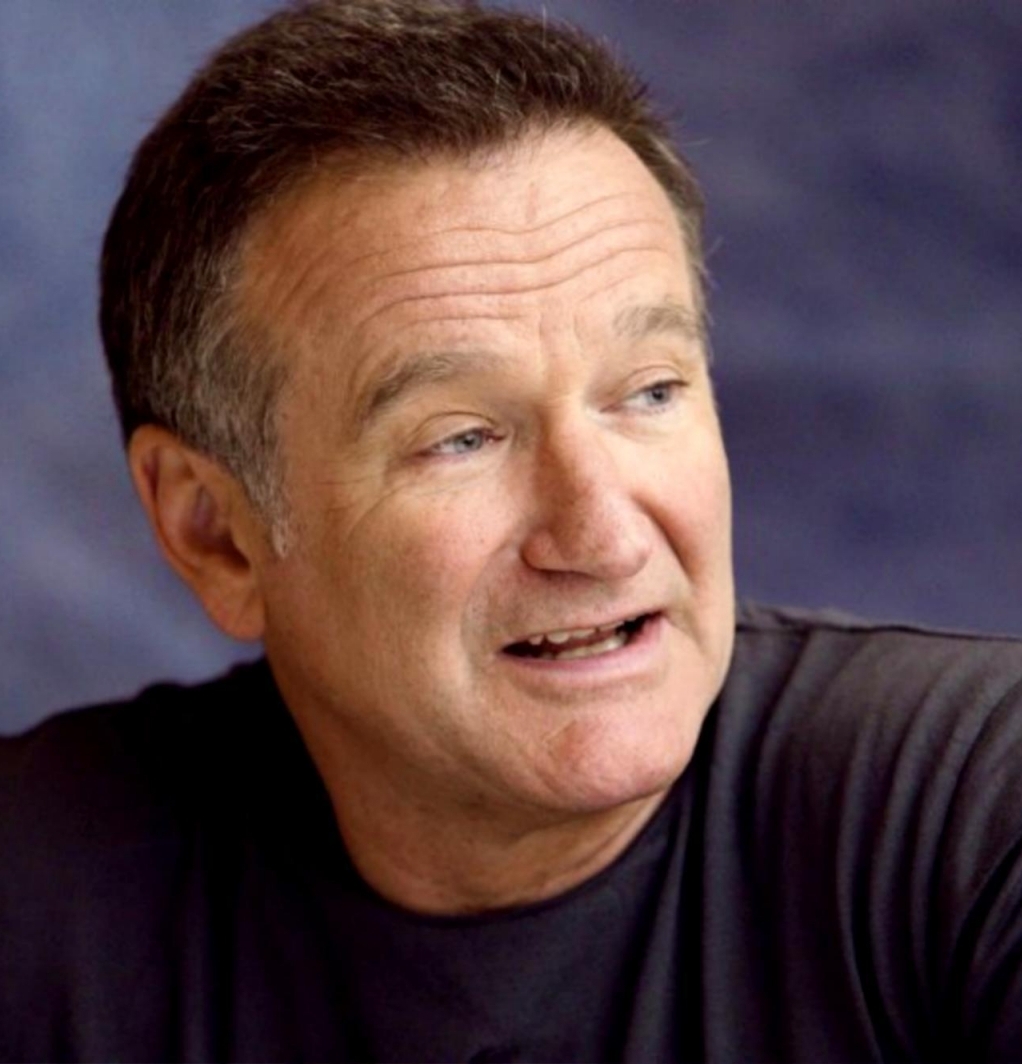