Prince Harry has reported for duty with the Australian Army after being greeted by hundreds of well-wishers upon his arrival in the country for a month-long secondment. The Prince arrived in Sydney on a commercial British Airways flight before boarding an RAAF jet to Canberra. About 1,000 spectators, braving pouring rain, cheered on as Captain Wales emerged from his convoy to be welcomed by Governor-General Peter Cosgrove at the steps of the memorial entry in Canberra.

I am delighted that the long and enduring association between the Australian and British Armies will be joined by the military secondment of my grandson, Prince Harry.

A spokesman for Prince Harry said he had been keen to come to Australia for a military exchange for some time and the ADF has prepared a “challenging and hectic” programme for him. He will also spend time with the Army’s Sydney-based 6th Aviation Regiment, where he will fly helicopters if he passes military testing. His stay will be slightly interrupted when he travels to Turkey later this month for the Anzac Day dawn service at Gallipoli to mark the centenary since that World War I campaign.

Statement by the Australian Defence Force 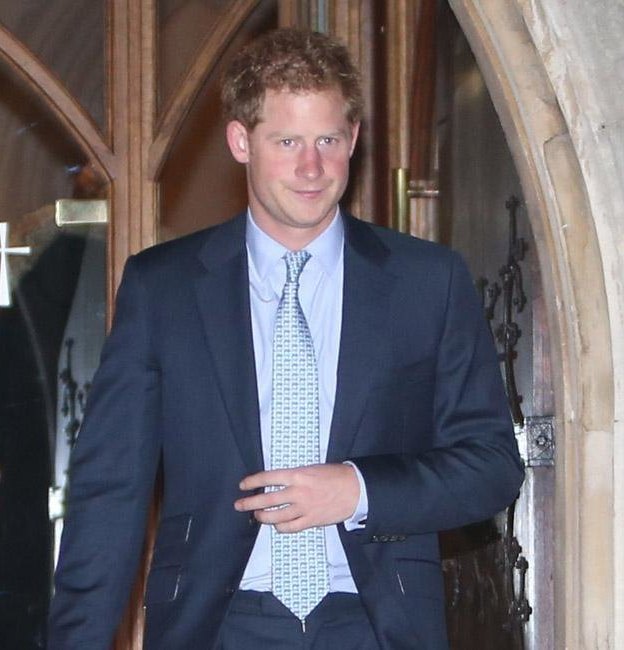