A physically fit felon escaped from a detention facility in Arizona by scaling a basketball hoop in the yard and then jumping from it onto a fence, authorities said on Monday. Wade Cole Dickinson, 28, remains at large more than two weeks after fleeing from the Yavapai County Detention Facility, a report by the local sheriff’s office said. Investigators say he climbed the three-metre-tall hoop and used it as platform to leap to the fence.

He was definitely in top physical condition.

Officials at the detention centre knew Dickinson, a former personal trainer, was an escape risk, but no one was watching him in the yard when he made his July 12 getaway. A video camera monitoring the area had been broken, apparently with a basketball, prior to the escape, it said. The camera has since been repaired, the basketball hoops removed, and all inmates in the recreation yard are under direct supervision. 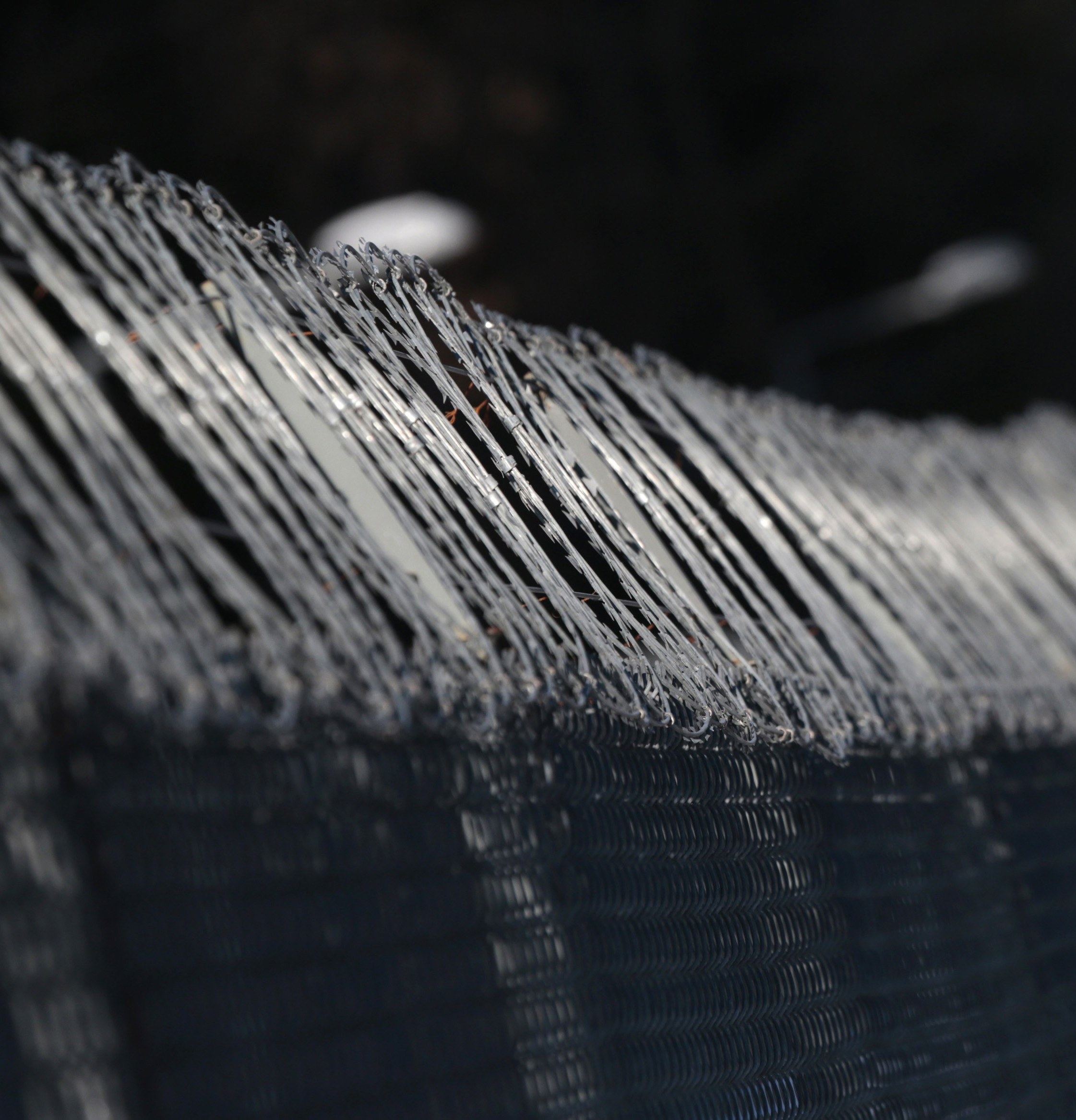