Eye in the sky: Rocket blasts off with U.S. ‘neighbourhood watch’ spy satellites

[It] will bolster our ability to discern when adversaries attempt to avoid detection and to discover capabilities they may have which might be harmful to our critical assets at these higher altitudes.

GSSAP also will track orbital debris, which could pose a threat to operational satellites. Current ground-based radar systems and telescopes can monitor objects that are bigger than about 10 cm in diameter. 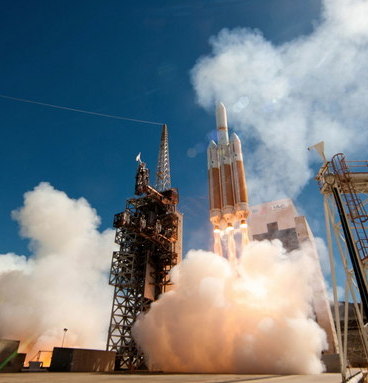