Western leaders may be Vladimir Putin’s biggest critics over the conflict in east Ukraine but the Russian leader is also facing criticism from some of the rebels they accuse him of arming. Squeezed by the Ukrainian army into their last two strongholds, the cities of Donetsk and Luhansk, the rebels complain they are outnumbered and outgunned. Many question why the Russian military isn’t backing the rebels more, while others are asking if they are merely Russia’s ‘cannon fodder’. Some of the Ukrainians who still hold prominent positions in the rebel ranks have also at times quietly criticized the Russians brought in to lead the rebellion.

There are indications that some groups feel betrayed by Moscow not doing enough. I do think it’s fair to say that there are divisions in those ranks.

The European Union and the United States have imposed new sanctions on Russia because they say Putin has not done enough to persuade the pro-Russian separatists to stop fighting and is supplying them with weapons. The leaders of the self-proclaimed Donetsk People’s Republic, some of whom are Russian, dismiss talk of divisions in the ranks, including over Russia’s role in the crisis. But in May, Igor Girkin, a rebel commander who also goes by the name of Igor Strelkov, appealed for military assistance in comments that were widely viewed online.

We are receiving constant political and humanitarian support from Russia … We would want to see that kind of (military) aid from Russia, but there will be none. 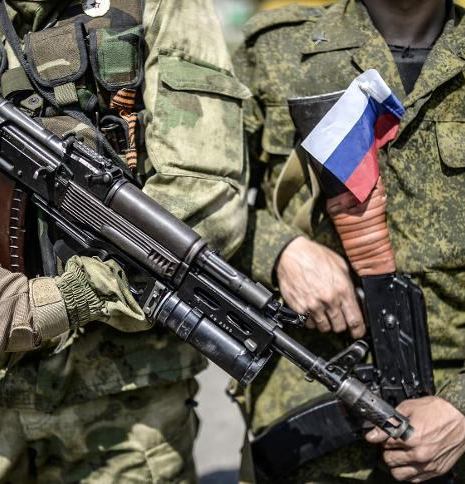