Putin expected to reappear in public today after 10-day absence

President Vladimir Putin was due to reappear in public on Monday after an unusually long 10-day absence that unleashed frenzied speculation about the whereabouts and health of the Russian strongman. Putin is scheduled to meet with Kyrgyz President Almazbek Atambayev in Saint Petersburg later Monday, and a Kremlin official confirmed the meeting was on track to take place. Putin, 62, was last seen in public on March 5 at a news conference with Italian Prime Minister Matteo Renzi.

His long absence from the public eye has unleashed a frenzy of speculation on the reasons for the absence, including that the Russian leader has once again become a father, has been deposed in a palace coup, fallen ill, had cosmetic surgery, or had died. Morbid jokes and gags spread like wildfire on Russian social networks – the last bastion of free speech in Russia – and the hashtag #Putinumer (#Putindead) trended on Twitter. 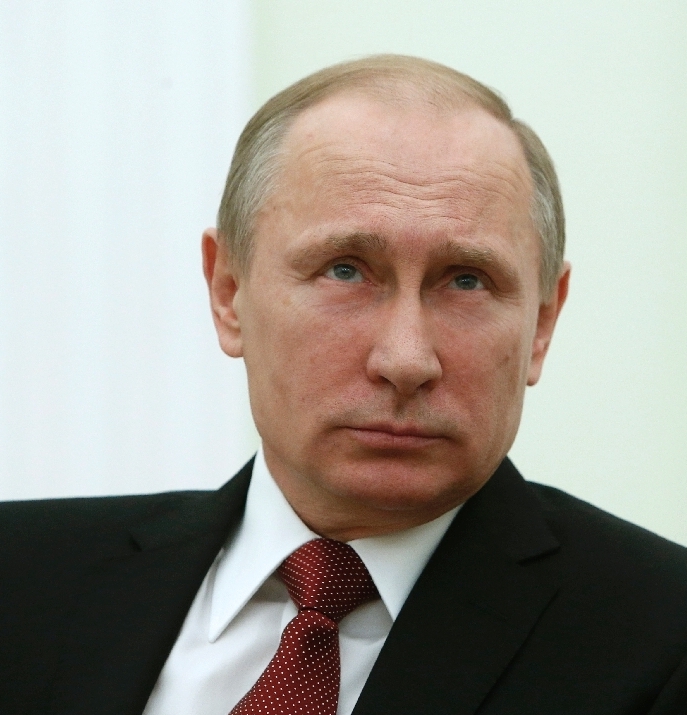