Russia’s decision to lift a ban on the delivery of an air-defence missile system to Iran amid nuclear negotiations drew objections from the U.S. and sharp criticism from Israel. Russian President Vladimir Putin repealed the self-imposed 2010 prohibition on exporting the S-300 missile system, adding a new wrinkle to U.S. President Barack Obama’s attempts to win domestic support for the agreement on the Islamic Republic’s nuclear program.

We are convinced that at this stage the need for this kind of embargo, and the separate voluntary Russian embargo, has completely faded away.

Iran and Russia signed an $800 million contract for the systems in 2007. Russia halted delivery after the United Nations imposed an arms embargo three years later. Lavrov said the U.N. embargo didn’t restrict the delivery of the air-defence system and Russia’s decision to suspend delivery was “entirely voluntary.” The U.S. Senate Foreign Relations Committee on Tuesday is scheduled to consider bipartisan legislation to give Congress a say in approving an accord with Iran—against the wishes of the Obama administration.

These systems won’t make Iran invincible but they will significantly increase the cost of any military operation against it. It would require committing more forces and inevitably result in losses.

Vasily Kashin, a senior research fellow at the Center for Analysis of Strategies and Technologies in Moscow 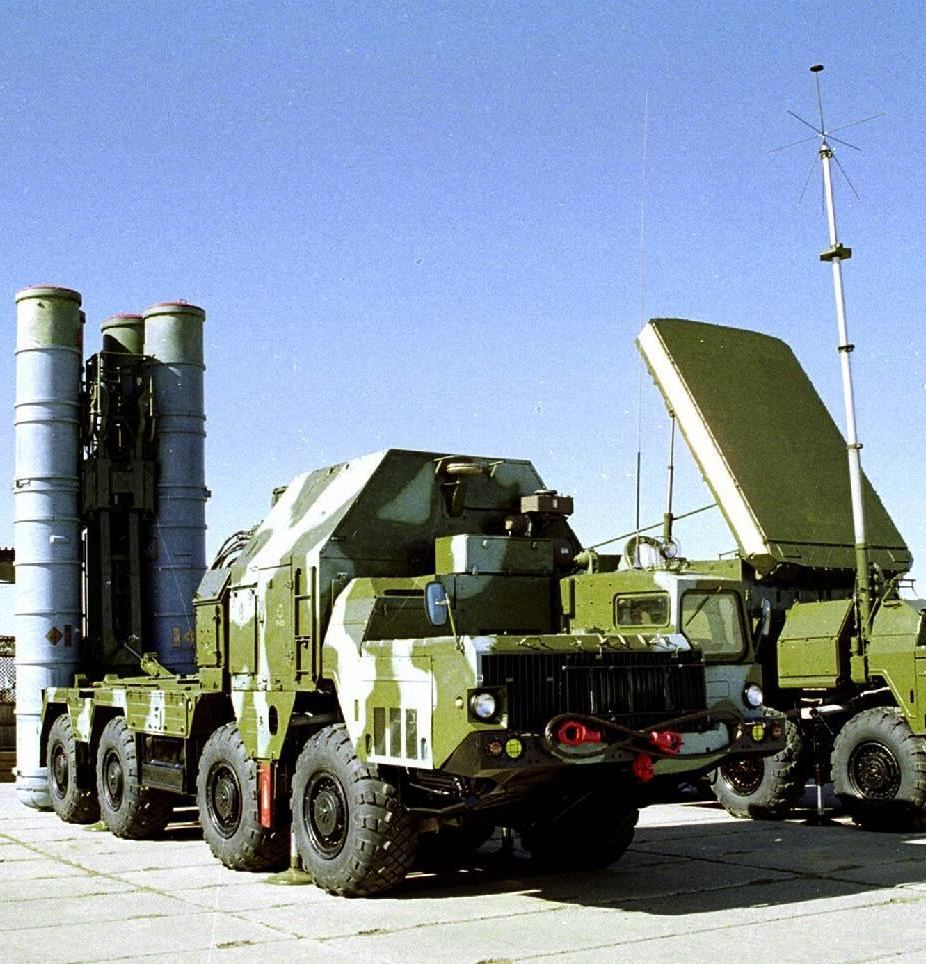