Athletics Kenya said on Monday it had suspended two foreign agencies for six months from managing its athletes pending investigations into allegations of doping that have rattled a nation famed for its distance runners. The suspension of Rosa & Associati, run by Italian Gabriele Rosa, and Volare Sports, run by Dutchman Gerard van de Veen, is a blow to several well-known athletes who are managed by the agencies. Kenyan officials have pointed at foreign agents for leading athletes into using performance-enhancing drugs. But Kenyan authorities have been accused of not taking adequate measures to deal with doping cases.

There have been a lot of reports relating to doping in Kenya and a lot of fingers pointed at people, agents, doctors and pharmacists. We know it’s an intricate issue and critical matter and we want to deal with it.

Rita Jeptoo, three times winner of the Boston marathon and twice winner of the Chicago race, failed drugs tests last year. Athletics Kenya handed her a two-year ban. She is managed by Rosa & Associati. Olympic and double world 1,500m champion Asbel Kiprop, who has previously called for tough action against doping, said the decision could ruin the season for him and others. He is managed by Rosa.

Our managers give us space to focus on training and looking for another at this stage of the season will not be easy. 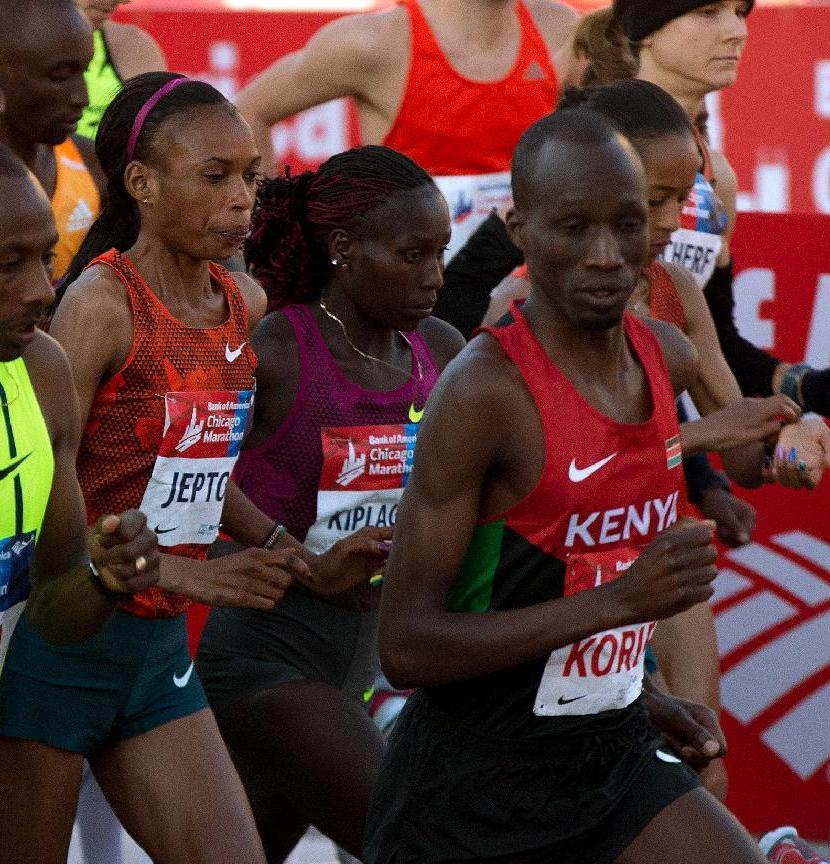