Around 800,000 children have been driven from their homes as a result of fighting between Nigerian forces and Boko Haram, according to a new UNICEF report. Its publication comes amid new reports of the brutality of the Islamist militants’ rule in areas under their control. The number of refugee children has doubled in the past year, making them about half of all the 1.5 million. The report’s publication comes a day before the anniversary of the kidnapping by Boko Haram of more than 200 girls from the town of Chibok, an incident which drew international attention and outrage. The fate of the girls remains unknown.

In my opinion, Nigerian leaders and the international community have not done enough to help you. I am among many people pressuring them to make sure you are freed.

Boko Haram and the Islamic State were among 13 groups added to a UN list of parties that resort to sexual violence - a measure intended to focus greater international attention on those conflicts. 2014 “was marked by harrowing accounts of rape, sexual slavery and forced marriage being used by extremist groups, including as a tactic of terror,” Secretary General Ban Ki-moon said in the report. The review found that sexual attacks in Iraq, Syria and Nigeria were not incidental, but “integrally linked to strategic objectives, ideology and funding of extremist groups.” 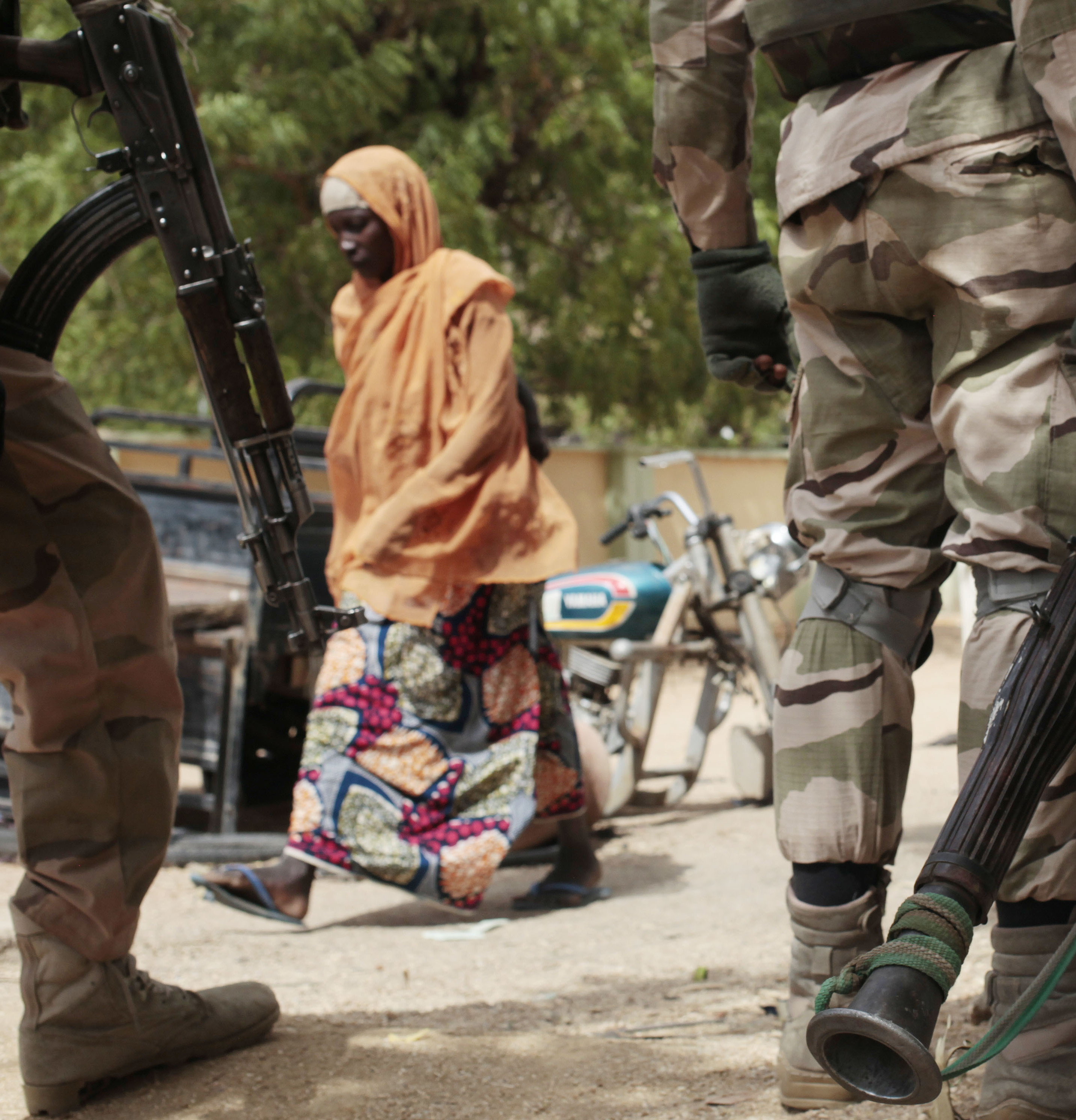