Ukraine’s prime minister has said Vladimir Putin is “on the side of the devil” as he reiterated Kiev’s view that Russia had a clear role in shooting down Flight MH17. Arseniy Yatsenyuk said that trains containing bodies from the MH17 crash site are being blocked by “terrorists”. The trains are reportedly surrounded by 50 insurgents - but Dutch forensic teams say they have been promised the wagons will be released later on Monday so they can “do their work”. There are conflicting reports about whether the refrigeration systems on the trains are working.

We sent two trains, four carts, which right now are in Torez City. These bloody guerrillas do not allow the train to leave the area.

Ukraine’s deputy prime minister Volodymyr Groysman claimed rebels had tampered with the black box flight recorders retrieved from the Malaysian airliner. He told a news conference that the rebels would give the flight recorders to international aviation authorities, but added: “There is information that the recorders were in their hands all these days and they did certain things to them.” There are fears some of the bodies were incinerated without a trace during the crash.

No one has the right to use this tragedy for any kind of vested interest in the political sense. Such incidents should unite people rather than separate them. 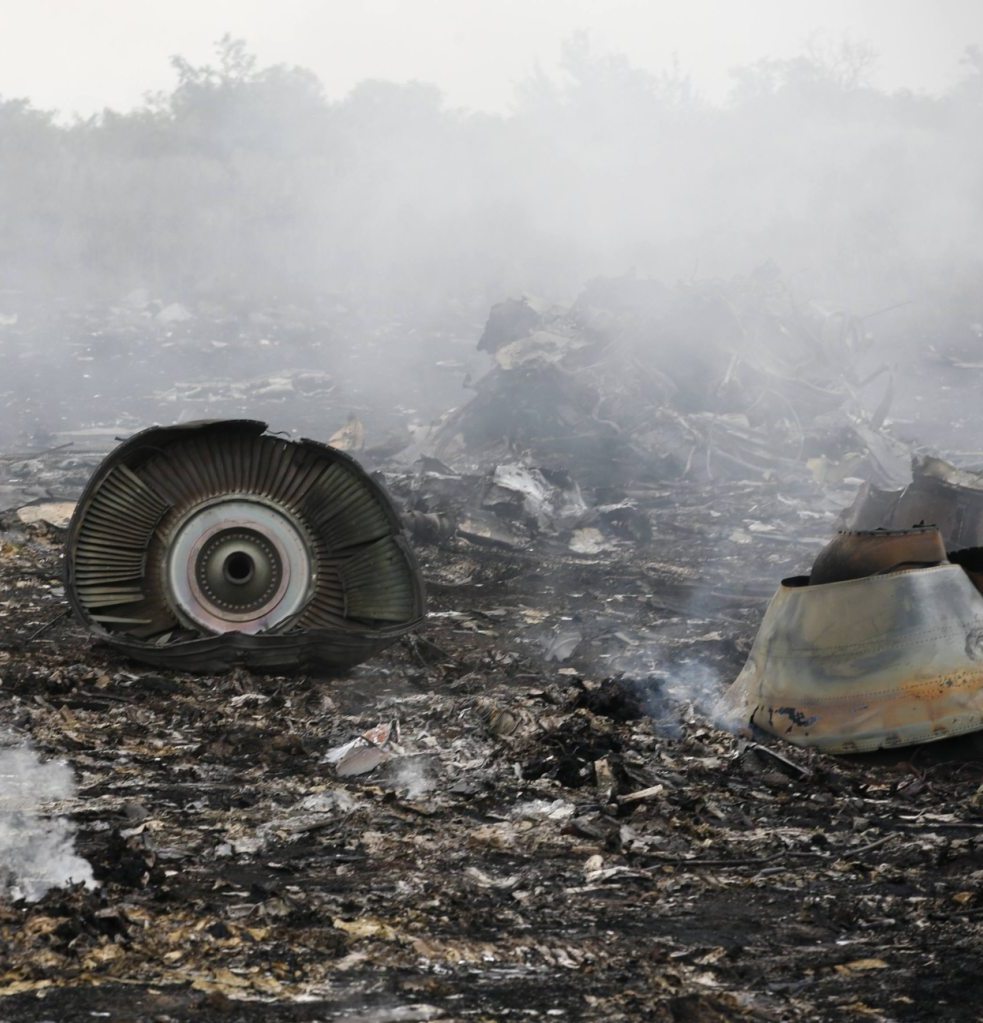