A rare Siberian tiger released into the wild by Russian President Vladimir Putin is keeping farmers in northeastern China on edge. Xinhua News Agency said Wednesday that the animal, named Ustin, bit and killed 15 goats and left another three missing on Sunday and Monday on a farm in Heilongjiang province’s Fuyuan county. The farm’s owner Guo Yulin, was alerted by dog barks on Sunday night, but said that his check turned up nothing unusual. He woke up the next morning to find two goats dead and three others missing. Guo will be compensated by the local forestry department for the loss of the 18 goats.

When I opened the goat house in the morning, dead goats were everywhere. 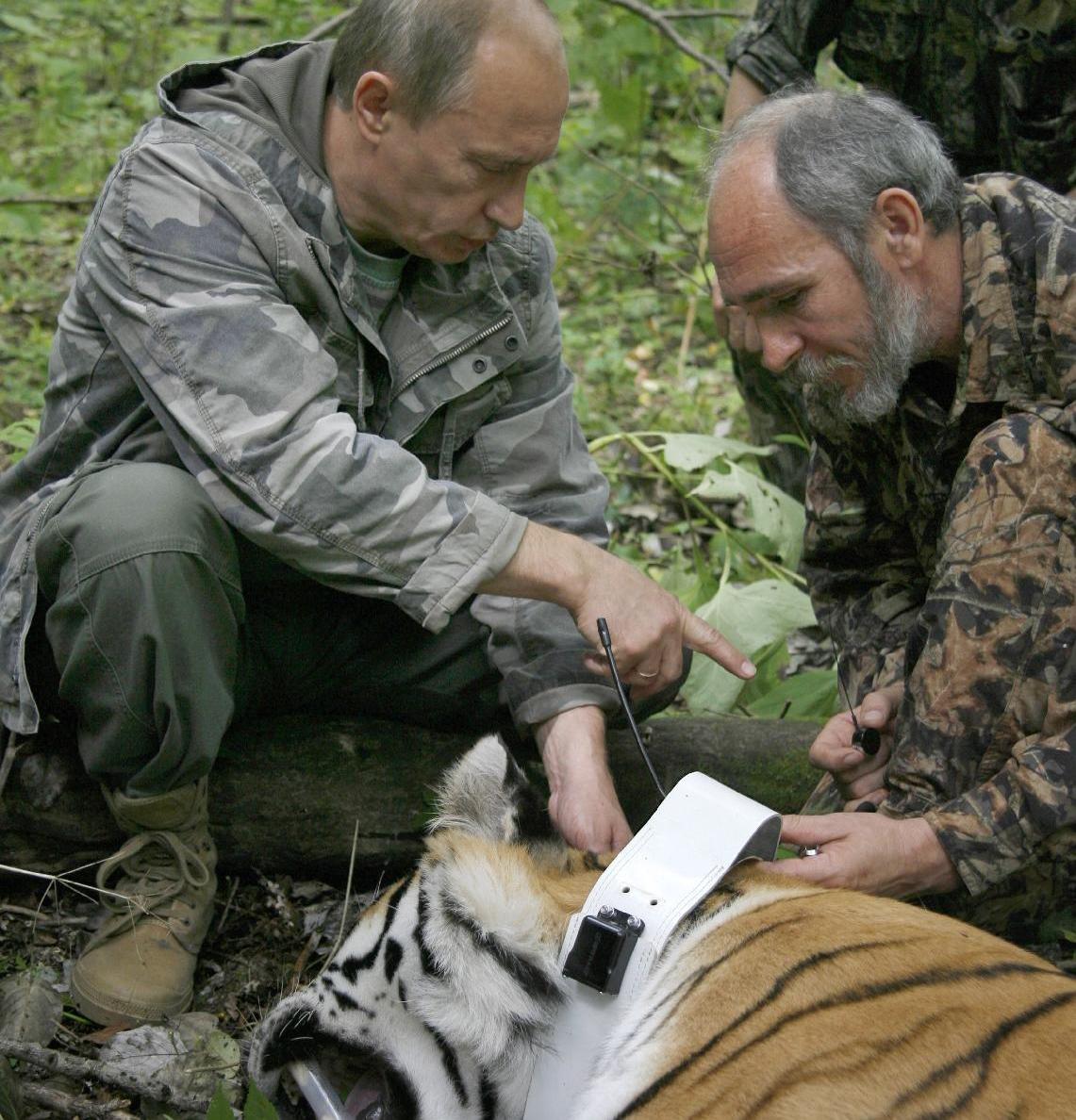