An experimental Ebola vaccine appears safe and triggered signs of immune protection in the first 20 volunteers to test it, U.S. researchers reported Wednesday. The vaccine is designed to spur the immune system’s production of anti-Ebola antibodies, and people developed them within four weeks of getting the shots at the National Institutes of Health (NIH). The study published in the New England Journal of Medicine also found that some people developed a different set of virus-fighting immune cells, named T cells. That may be important in fending off Ebola, as prior research found that monkeys protected by the vaccine also had that combination response.

The road is still long and there are many challenges but we are nevertheless one step closer to a solution.

The researchers reported no serious side effects. But two people who received the higher-dose vaccine briefly spiked fevers — one above 39.4 degrees Celsius — which disappeared within a day. Earlier this month, Anthony Fauci, director of NIH’s National Institute of Allergy and Infectious Diseases, told Congress this first-stage testing was promising enough that the U.S. planned much larger studies in West Africa, starting in Liberia in early January, to try to prove whether the vaccine really works. Scientists are racing to develop ways to prevent or treat the virus that has killed more than 5,600 people in West Africa, most of them in Guinea, Liberia and Sierra Leone. 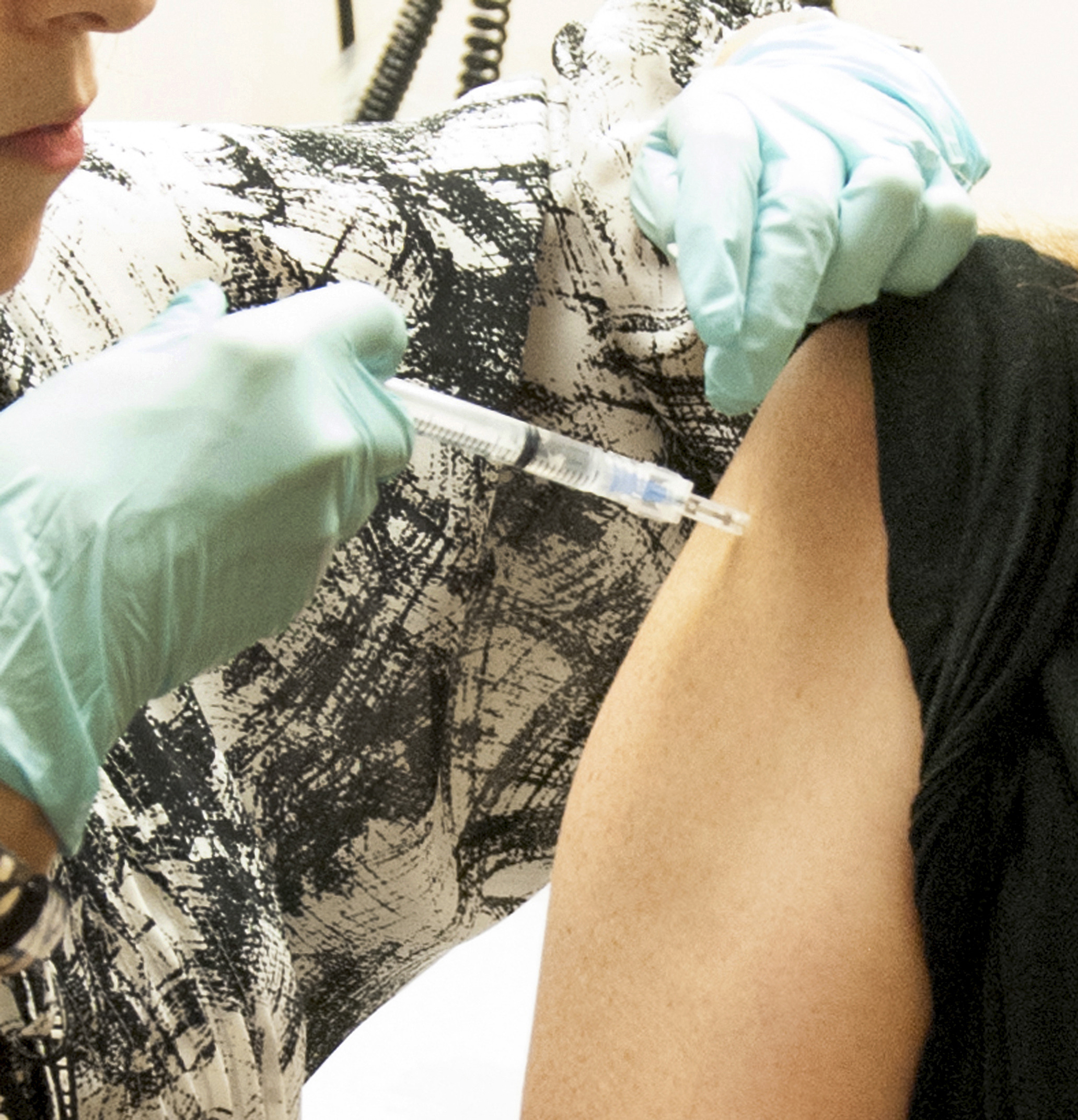