Twitter takes note of other apps you have installed on smartphones

Twitter on Wednesday said it would begin tracking which other applications people have installed on their mobile devices in a bid to better target ads and content. Only lists of applications are being gathered, with no prying into what is being done with those mini-programs, the San Francisco based company said. The types of applications Twitter users have on their phones and tablets will be used for purposes such as recommending who they might like to “follow” at the service, as well as for targeting ads spotlighted as promoted content.

Not to worry — Twitter users can prevent their app lists being harvested by activating the “Limit Ad Tracking” or “Opt out of interest-based ads” features on Apple or Android mobile devices respectively. The tactic, which is used by some other ad-supported Internet services, is being added to Twitter’s toolbox as the company strives to ramp up revenue and engagement by users. 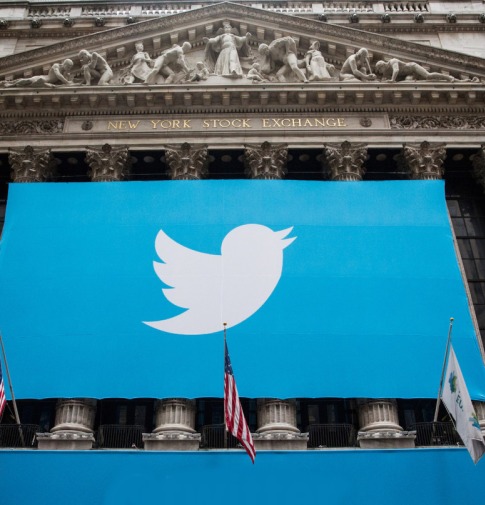