On a summer’s day in central Paris, hundreds of tourists are enjoying a picnic in the city’s Tuileries garden. The gardens—a stone’s throw from the famous Louvre Museum—are an oasis of peace and tranquility amid the bustle of the city, a chance for tourists to relax and bask in the sunshine. But they also represent a prime opportunity for hungry rodents. Rats have become so emboldened by the rich pickings on offer that they are now a regular sight. According to officials at the Louvre, rats are present all year but are more prevalent in summer because they are attracted by the availability of food from tourists’ picnics.

There’s so much rubbish, it’s quite dirty. There are cigarette stubs everywhere and leftover food.

Ariane Dalle, an artistic director who works nearby and regularly has her lunch in the gardens

The gardens, as well as the city authorities, carry out pest control exercises regularly. But, with its thousands of underground car parks, construction sites, cellars and sewers, Paris is the perfect breeding ground. The city has seen a resurgence in the rat population over the past eight years. Although it would be impossible to produce an exact figure, it’s estimated that there’s at least two rats for every Parisian. In addition to the nuisance they cause, rats also pose a serious threat to human health. Weil’s disease, which can be fatal, is transmitted through skin contact with rat urine. 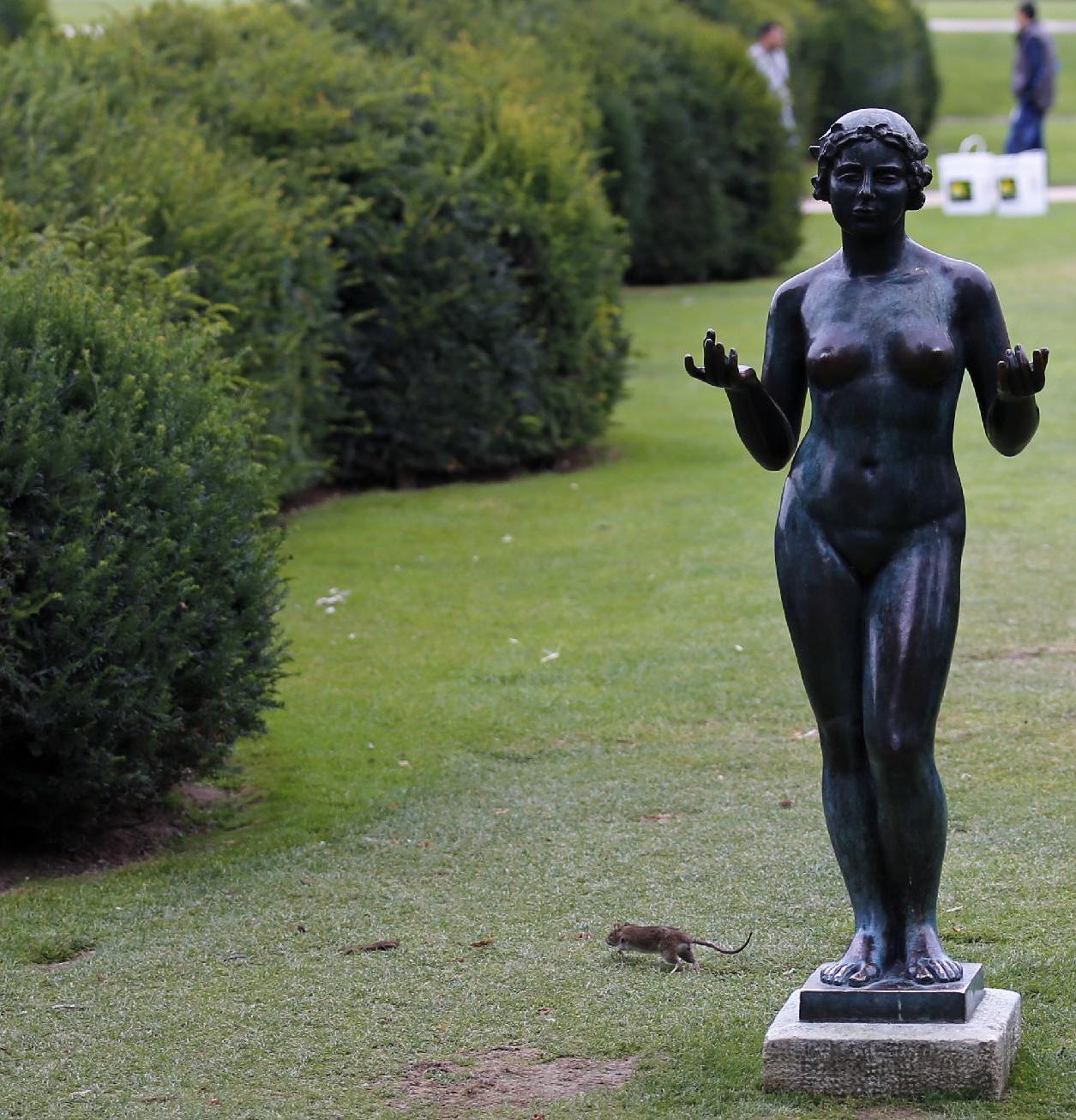